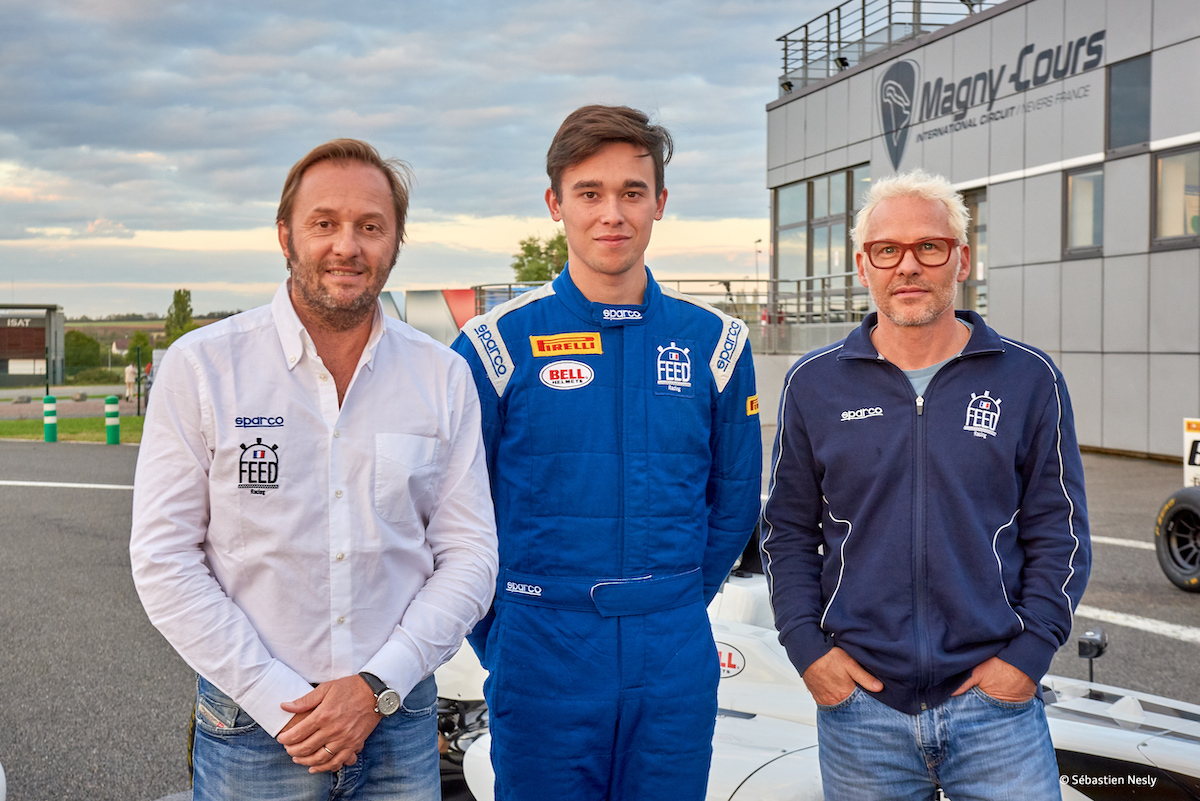 Feed Racing shootout winner Marijn Kremers will race in French Formula 4 after dropping out of a Carlin British F4 drive.

The Dutchman was the CIK-FIA World Karting champion in the KZ class last year, then came out on top of six finalists – from a near-100 strong entry – at Magny-Cours in a Mygale F4 car in the Feed shootout set up by Jacques Villeneuve.

A paid-for drive with Carlin for the upcoming British F4 season was the prize of that contest, in the same Mygale F4 car, but the French-based Feed programme later pulled out of that arrangement after pre-season testing.

Team boss Trever Carlin expressed frustration that the commitment was not honoured, while Feed co-founder Patrick Lemarie – a former F1 test driver alongside Villeneuve at BAR – told Autosport that concern over coronavirus quarantine rules caused them to take the decision along with Kremer’s manager Michael Patrizi, Australian racing driver and kart team owner.

The 22-year-old will now race the same Mygale F4 chassis in the French championship, where all drivers are centrally-run by FFSA Academy.

“The drivers are looking forward to it,” said Amaury Richard, the former French F4 racer who now heads up the series for the FFSA.

“Two days of testing are scheduled this week at Nogaro, in order to prepare the Academicians as well as possible for the first meeting.

“The technical staff are ready, the cars have been carefully prepared, and I think that with the new, more powerful and lighter turbo engine, the drivers will be able to race in the best possible conditions. All this is in strict compliance with the health protocol set up with the various authorities.”

French F4 heads to Magny-Cours and Zandvoort in September after Nogaro, then Paul Ricard and Spa-Francorchamps in October. The series concludes with rounds at Ledenon and Le Mans in November.

The Formula 2 winners who started further back than Matsushita