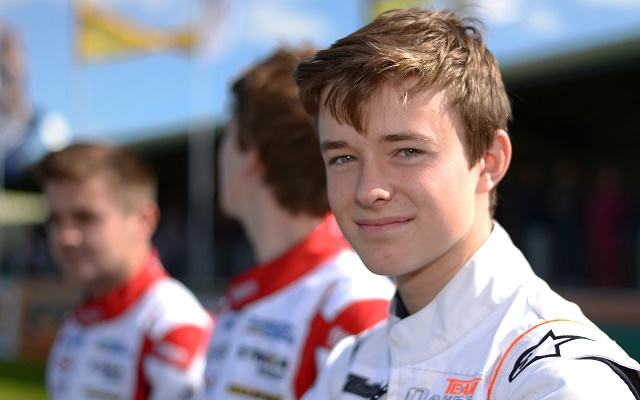 British karting star Callum Ilott will take part in the 2015 edition of the Toyota Racing Series with ETEC Motorsport, the team have confirmed.

The five-round campaign, which starts at Ruapuna Park on January 14, will mark the young man’s debut in competitive single-seaters.

The Briton is widely believed to have lined up an FIA F3 seat with Carlin for his main 2015 campaign after a series of successful tests with the squad.

With 19 drivers confirmed for the 2015 season of the championship, one more name is expected to be unveiled before the opening round. According to reports, former Ferrari Driver Academy member and reigning Italian F4 Trophy champion Brandon Maisano is tipped to take the final seat.