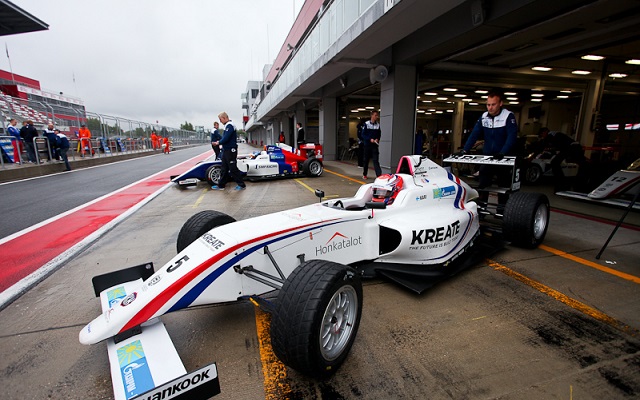 Niko Kari dominated the second SMP F4 race of the weekend at Moscow Raceway and turned the title fight into a formality.

Starting from pole as the grid was determined by the classification of race one, Kari was consistently the fastest driver of the field and built a lead of 10 seconds in 17 laps.

Despite being overtaken on the opening lap by Niclas Nylund, Nerses Isaakyan?fought back to take second, while the Finn’s race ended prematurely due to a damaged front wing.

Following his sixth victory of the season, the Finn’s retirement and a victory from Atoev would be the only race three scenario when he isn’t crowned as the champion.