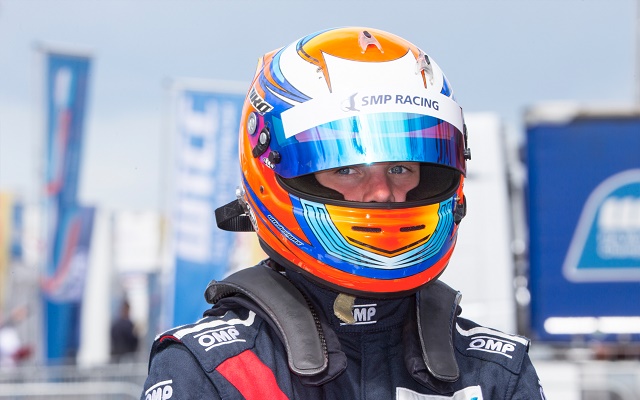 SMP F4 frontrunner Niko Kari reigned supreme in the qualifying session at Sochi to claim pole position for the first and second races of the weekend.

The Finn was imperious, assuming the lead for good at halfway point and setting four different laps good enough for race one pole position.

Alexey Korneev was best of the rest in second, with Nikita Troitskiy coming up a tenth short with a late flying lap.

It proved a very close fight for fourth behind them, with four drivers separated by less than two hundredths of a second.

For race three, with Kari once again heading the order, Troitskiy will line up alongside, with Atoev and Korneev on row two.

Matveev and Ahmed will make up row three, ahead of Isaakyan, Huovinen, Laaksonen and Nylund.