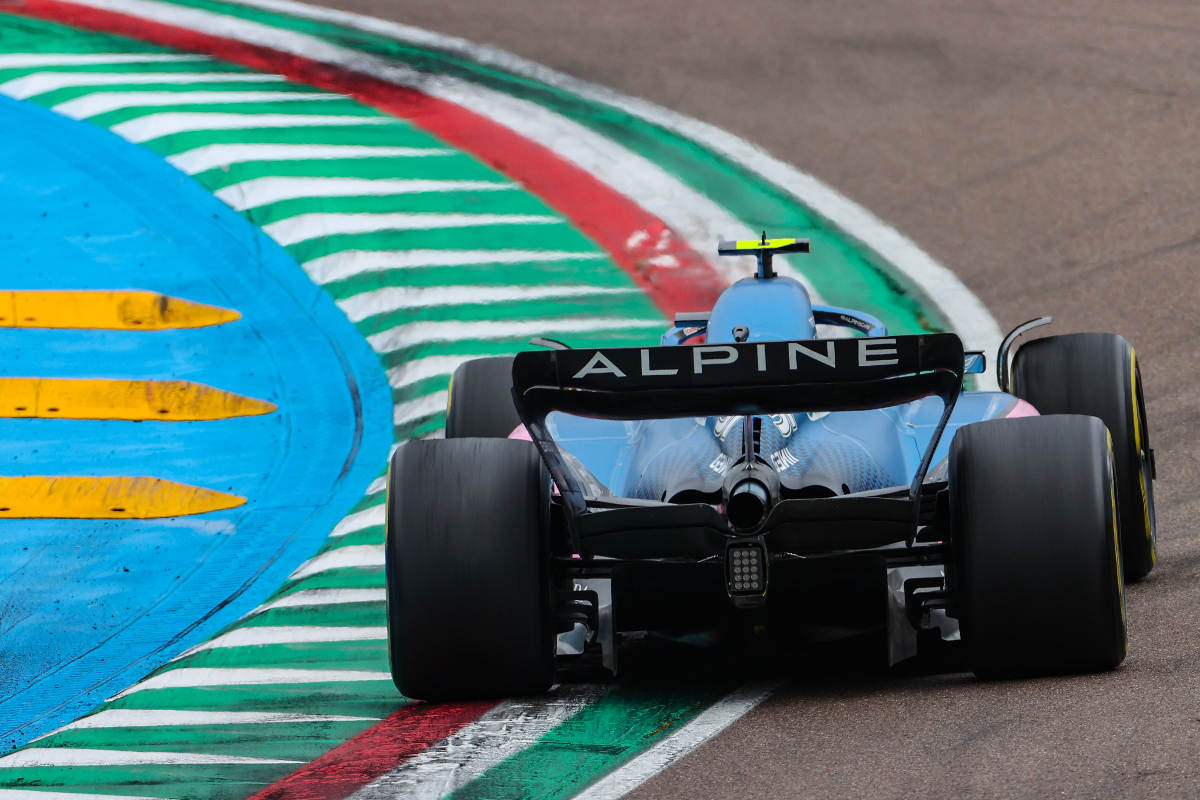 The Alpine Academy has unveiled a new leadership structure for 2022, with director Mia Sharizman replaced by Julian Rouse.

Sharizman had been at the head of the Academy since its rebrand from Lotus to Renault in 2016, but only two of its juniors graduated to Formula 1 in that time and with rival teams.

For 2021 the F1 team and its driver development programme rebranded again, and there was known to be diagreement between Sharizman and Alpine’s chief executive officer Laurent Rossi over what direction the Academy should go in.

Sharizman is understood to have left a month ago, with Rouse having joined a few weeks prior to that and then taken his position. At the same time as Rouse’s arrival, Pierre Sancinena became the Academy’s development manager.

Rouse was a race engineer and team manager at Fortec Motorsports through the 2000s, then joined Arden to become race engineer and then team manager for its newly created GP3 squad in 2010. At the end of 2011 he got moved into the sporting director position at Arden, then became general manager in 2015. He was involved in its tie-up with GT team R-Motorsport and went on to work with TF Sport in the European Le Mans Series before joining Alpine.

Sancinena meanwhile is best known for winning races in French Formula 4 and racing in Euroformula before switching to sportscars and winning the 2018 Alpine Europa Cup. In 2022 he is racing in European GT4 in an Alpine A110 GT4 car.

His parallel career began with an internship as a mechanic at Alpine brand’s competition department in 2011 while studying at a science and engineering school.

In 2014 he did a second internship at ART Grand Prix, doing data engineering work in GT World Challenge Europe and even work on Formula E’s yet-to-debut first-generation car.

He did further training with Renault Sport and data engineering in Formula Renault 3.5 and 2.0 in 2015, then moved into the latter full-time for 2016. In 2017 he switched to an aerodynamic engineer job, but also started driver coaching work in Formula 4.

Working alongside Rouse and Sancinena will be two-time FR2.0 champion and Alice Powell in the position of Alpine’s talent identification and development mentor.

Powell, who is also a Formula E development driver for Envision Racing team, already coaches Alpine Academy affiliate driver and her W Series rival Abbi Pulling and her focus will be on finding other female talents for Alpine to support and for her to mentor.

In his first public statement as Academy director, with Alpine previously unwilling to comment on his signing, Rouse said: “We are committed to developing our pool of talent and bringing even more drivers through to F1. Through this programme we want to ensure women have an equal opportunity to do so.”

Powell said she is “delighted to join the team” and says the Academy “provides a sense of credibility” for budding female talents.