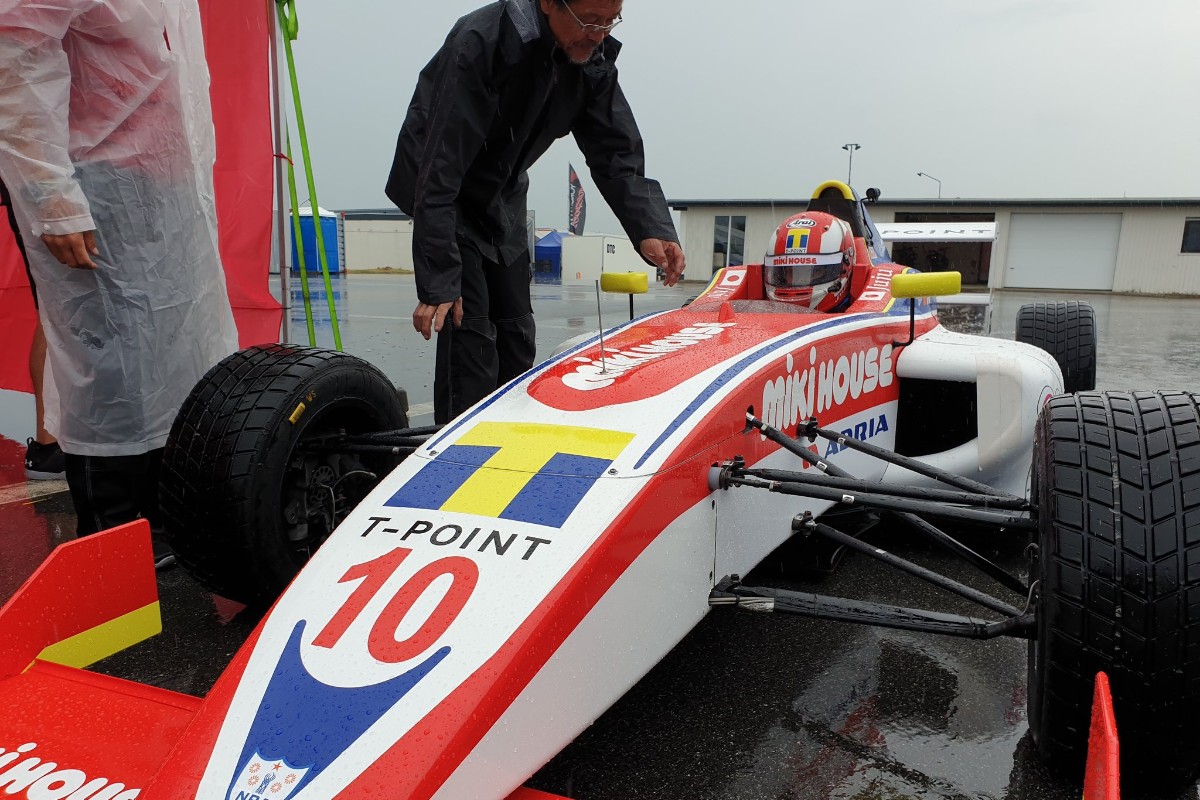 The 14-year-old daughter of former Formula 1 driver Hideki Noda was beaten in qualifying by Team FSP’s Conrad Laursen, but the karting graduate had set his best lap under yellow flag conditions and therefore had the lap taken away.

This put Noda on pole, and she made a confident start to her first European race. On lap three Laursen started to draw back in, and they fought for the lead through lap four of 15.

Noda responded to the pressure by claiming the fastest lap back, and she stretched out a lead of 2.6 seconds as the race entered its second half.

An error brought that gap back down to 1.3s, but she was otherwise unchallenged to take a well deserved first win.

Driver and team boss Mads Hoe marked his return to Danish F5, in which he won the title in 2018, with a dominant win and an overall podium. He was even on the leaders’ tails at first, but couldn’t keep pace and finished 17.6s behind in third.

Hoe’s F4 driver Christoffer Christensen was in that battle early on but then made an error that put him to the back of the pack, while sportscar convert William Wulf claimed sixth in the only other F4 car in the field by a tiny margin from defending F5 champion Lucas Daugaard.

Find out more about Danish F4 in this series guide 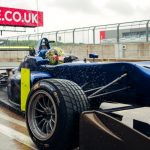 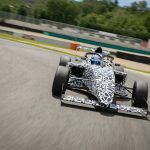