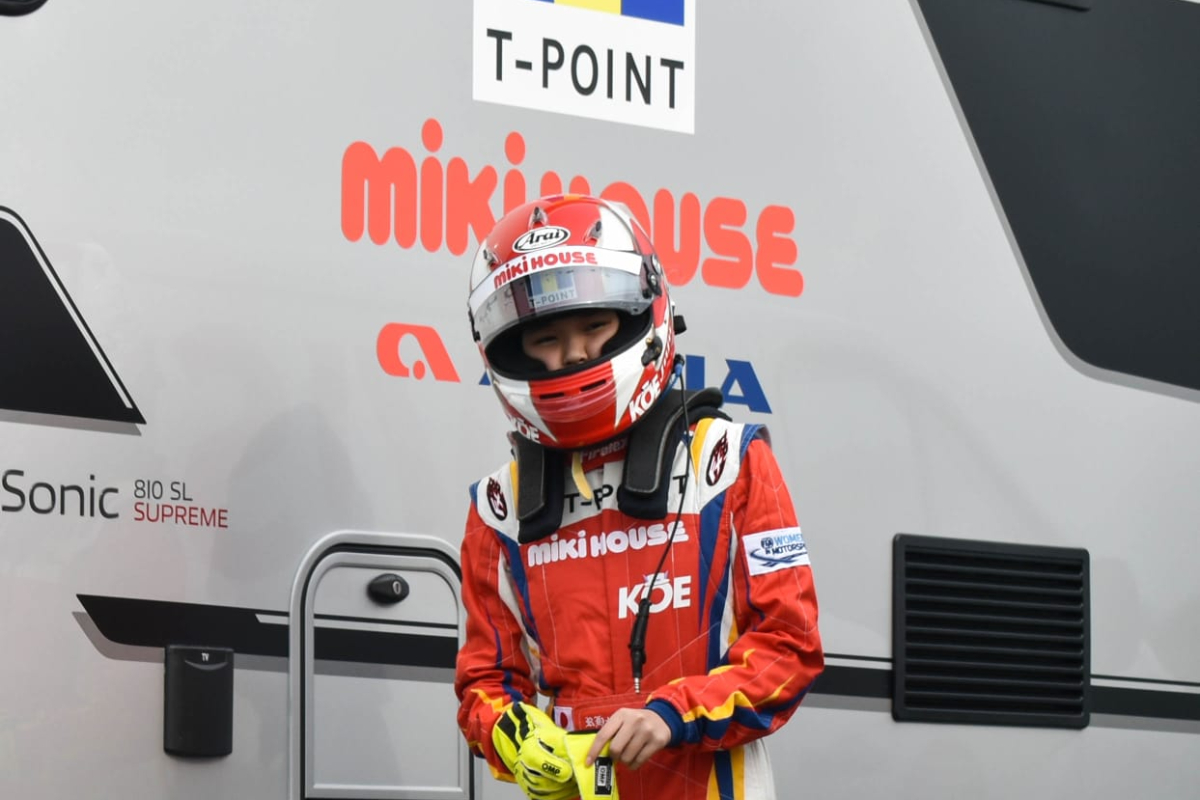 The 14-year-old was known before her teenaged years after testing single-seaters and racing Formula 3 cars in a Japanese category called Formula U17. Last year she moved to Denmark with ex-Formula 1 driver father Hideki’s Noda Racing team.

In Danish F4 she took pole for all three rounds, won her first race and came sixth in the points. Noda then made the shortlist of the FIA’s Girls on Track Rising Stars programme, which included F4 running, and tested with JHDD over winter.

Her father will act as her engineer at JHDD, along with Louis D’Agostino, and they will be testing for a second time this month. Noda is racing with the sponsorship of Rokit, which had planned to back the Williams F1 team and W Series last year.

As Noda turns 15 this year, she would be old enough to drive in many of the high-profile F4 series in Europe.

JHDD has signed two other drivers for the upcoming US F4 season, both graduates of US racing schools.

The team has also completed its expansion into Indy Lights for this year in partnership with the returning Carlin, and will run FIA F3 graduate Alex Peroni.