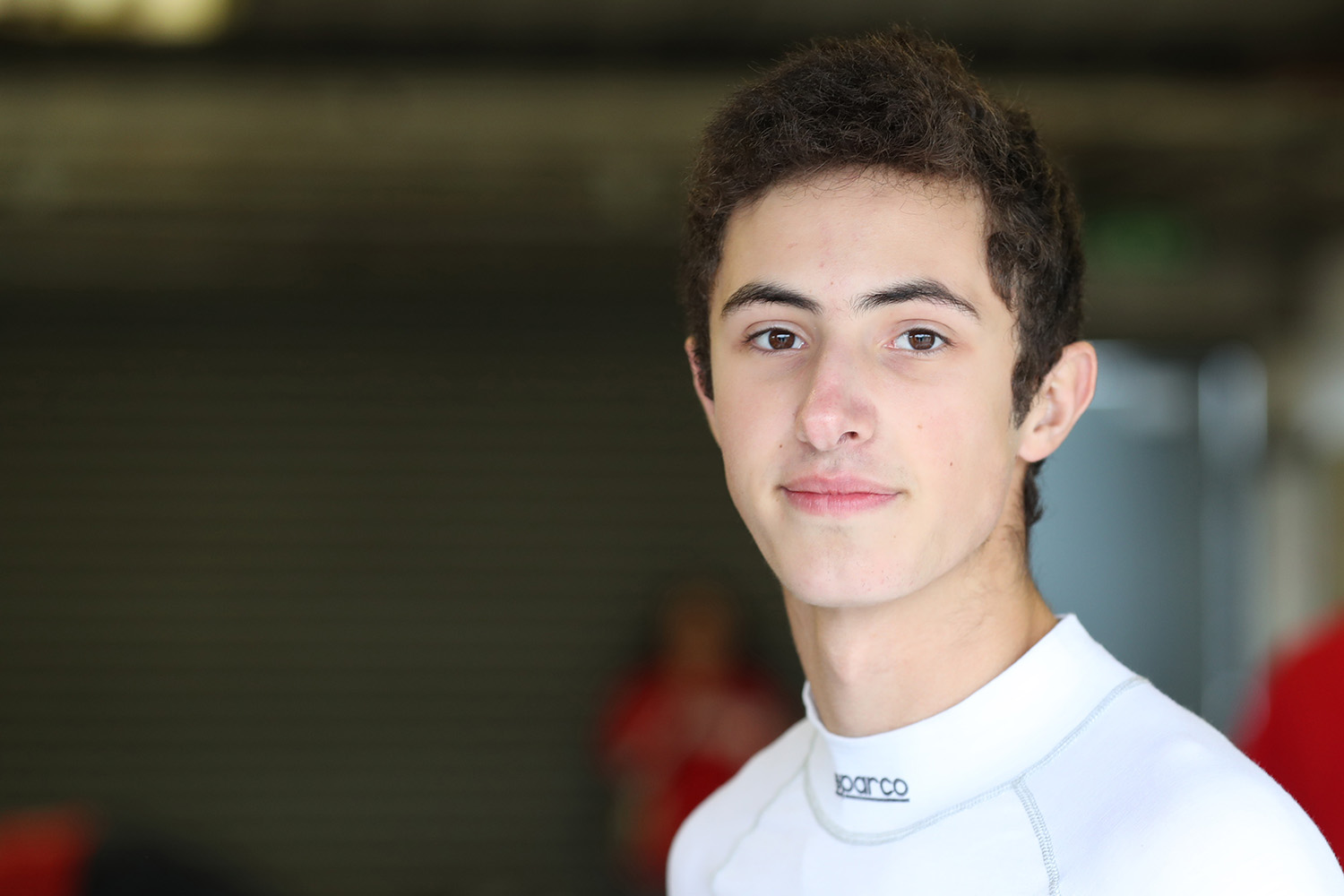 Team USA Scholarship winner Josh Green will step up to USF2000 full-time this year with Cape Motorsports, after starring on his series debut.

The 17-year-old took a top 10 finish with Jay Howard Driver Development in a cameo appearance at Portland last year, and will return with Cape, which has run every champion since 2011.

Green’s primary 2019 programme was F1600 Championship Series, which he finished as title runner-up after three years in karts.

?The team has enormous pedigree and, after testing with them earlier this year, I’m super excited to continue working with them and get my head down for the 2020 championship.

“I’m extremely lucky to have had so many things come my way over the course of this last year, and I’m hugely thankful for all the opportunities that have been given to me.

“Being given the chance to work with such a prestigious team as Cape Motorsports is a huge honor and I am itching to get back in the seat for pre-season testing!”

By winning the Team USA Scholarship, Green also had the opportunity last year to race in Formula Ford in the United Kingdom with Cliff Dempsey Racing.

He took pole in a BRSCC Northern FF1600 cameo at Oulton Park, and followed that up with 10th place in the FFord Festival and a strong run to the semi-finals of the Walter Hayes Trophy.

Green will run Cape’s #2 car, rather than the #8 which has been run to the last two USF2000 titles with Kyle Kirkwood and Braden Eves.