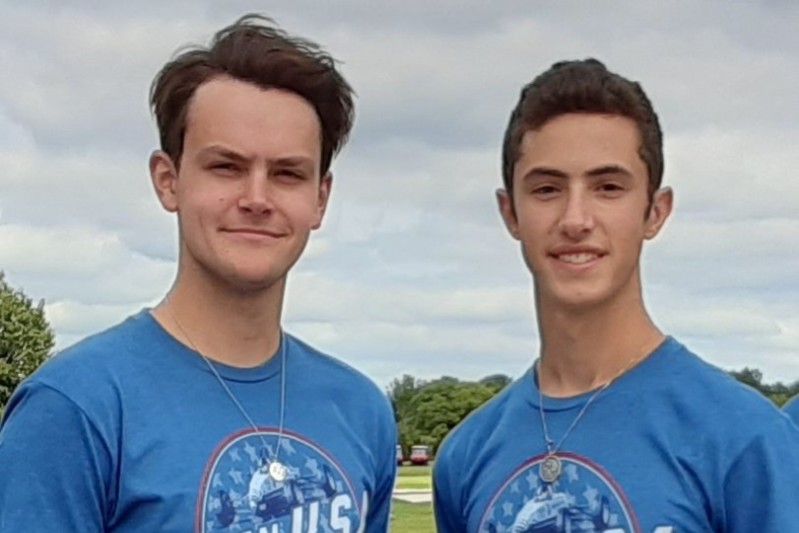 Josh Green and Scott Huffaker have been selected as the two winners of the 2019 Team USA Scholarship, and with it entry to the Formula Ford Festival and Walter Hayes Trophy.

The pair were chosen over four other finalists after a two-day shootout at Road America with the Lucas Oil School of Racing and Cooper Tires.

Recent USF2000 debutant Green, 16, finished second in the USA’s F1600 Championship Series this year, which is similar to Formula Ford 1600 but uses Honda engines rather than Ford-derived units.

Huffaker, 19, is currently 15th in the LMP3-based IMSA Prototype Challenge with one podium to his name. The prototype sportscar championship has previously been won by BRDC British Formula 3 racer Kris Wright and Mazda factory driver Tristan Nunez.

?The Team USA Scholarship is one of the most prestigious American programs, as has been proven with all of the championships its alumni bring home year after year,? said car racing rookie Green.

?It means a huge amount to me and I can?t say a big enough thank you to Jeremy Shaw and all of the program supporters for providing this amazing opportunity for new drivers like me and Scott.”

“I?m extremely excited to meet everyone at Cliff Dempsey Racing and can?t wait to get started learning all that there is to learn in the crucible of European Formula Ford racing.?

?I am very excited to be a part of the Team USA Scholarship,? added Huffaker, a regional F1600 title winner in America.

?This will be my first time in Europe so I?m eager to compete against some of the best drivers in the world. I hope to learn and sharpen my skills under Cliff Dempsey and to make some new connections. I would like to thank Jeremy for allowing me to be apart of this program, as it is a huge opportunity for me.?

In preparation for the Festival – where both will be eligible for a British Formula 4 test with Fortec Motorsports – and WHT, the pair will contest the final BRSCC Northern FF1600 round of the season at Oulton Park as well as test at Donington Park and Silverstone.