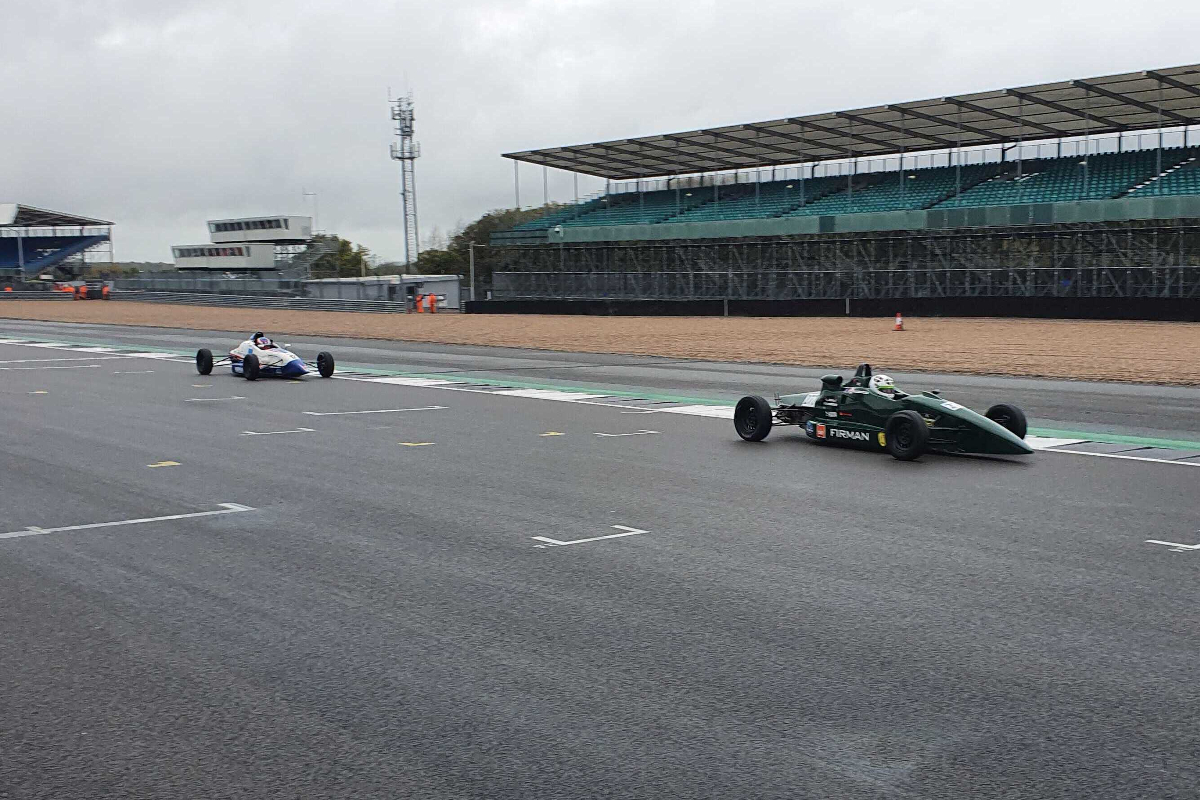 Don Hardman Racing’s Joey Foster has been confirmed as winner of the 2022 Walter Hayes Trophy following a court decision.

Foster originally finished second in November’s WHT at Silverstone, which was won by Ammonite Motorsport’s Max Esterson. However Esterson had clashed with Kevin Mills Racing’s Tom Mills in the final, sending him off track.

Mills finished fifth, then appealed the race result. After a lengthy process the clerk of the course penalised Esterson 4.5 seconds to drop him behind Mills. Ammonite appealed that decision, but the stewards did not accept it after hearing it and the result briefly became official as the clerk’s decision stood.

However Ammonite decided to then take the appeal to Motorsport UK’s independent national court, which sits once a month.

That meant it was not until December that the case was heard and Foster’s record-breaking fourth WHT win became official, with Motorsport UK telling Formula Scout that Ammonite’s appeal was rejected.

WHT organiser James Beckett called Foster to inform him of the case outcome.

“It’s an odd feeling, and certainly not the way a driver ever wants to win a race,” Foster said. “However, I’m hugely proud of our small team, an enormous amount of effort goes on behind the scenes, as well as at the circuit, and everyone who is part of our clan deserves this result immensely.

“Don, you’re a bloody legend. The cars are immaculately prepped each and every time and keep turning in circles without fault in every session with their fast Neil Bold motors. The long days and short nights at the races, fuelled by the occasional red wine (bottle), are keeping you young mate. This is no time to stop!”

“Our Firmans, now a stable of three, were a little different this year from previous. Around a year ago Keith Bodicoat set to work after listening to my whinging. I was experiencing an issue with the car and having to use all my experience to work around it to get the car on the ultimate pace.

“For the Formula Ford Festival all his latest designs were finally on the car. The car has been an absolute pleasure to drive ever since, and that is reflected in the results in both wet and dry running where we never failed to finish on the podium for the Festival and WHT heats and finals.

“One of the main highlights for me was Abdul [Ahmed, team-mate] at the Festival. Fresh from completing his annual pilgrimage from Colorado to Brands Hatch for his only FF1600 [appearance] of the year he was battling for the lead of the semi-final. These cars are quick!”

Foster added how much he loves racing in FF1600, two decades after his category debut, and “pitching myself against the up-and-coming drivers is a challenge I enjoy each year”.

“Many drivers in both the Festival and WHT will go on to race in the highest categories of our sport. Max, I’m sure you’re disappointed with the decision yesterday but it’s onwards and upwards for you.”