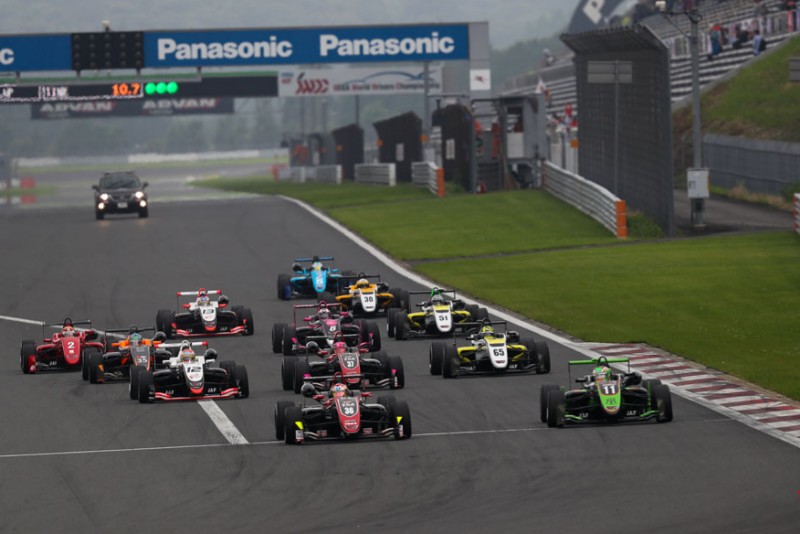 Japanese Formula 3 has confirmed it will be renamed Super Formula Lights next year, ending a 41-year use of the F3 name in Japan.

Started in 1979, the series ran for two years before receiving support from the Japan Automobile Federation?(JAF) and officially becoming a national championship.

It’s run every year since, and currently uses a Dallara F317 chassis and engines provided by Mercedes-Benz, Toda, Tomei, Toyota and Volkswagen. With homologation of the F317 ending this year, a new name for 2020 has long been rumoured.

The rebranding of the championship brings it in line with Super Formula; Japan’s premier single-seater championship since 1973 and contested exclusively between Honda and Toyota-powered teams.

No announcement was made alongside the name change whether the series would be switching to the next-generation halo-shod Dallara 320 car, which can either be bought new or as an update kit to the F317. It is understood by Formula Scout that the decision on which car will be used in 2020 and beyond was scheduled to take place last month.

If organisers have picked a Regional F3 car for next year, they would have been free to continue using the F3 name.