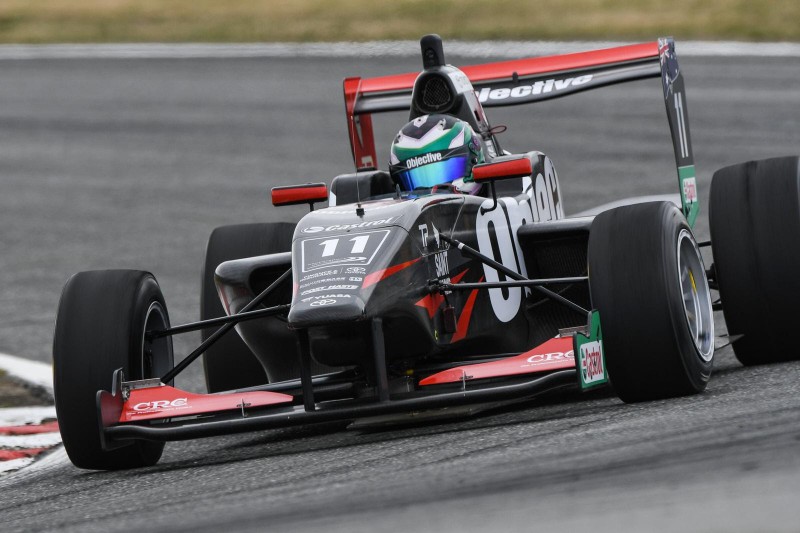 Jackson Walls will contest the Toyota Racing Series for a second time next year with MTEC Motorpsort by R-ace GP.

The 16-year-old Australian raced with MTEC Motorsport at the start of 2019 in TRS, and was 12th in the standings despite missing the first round due to being underage.

His single-seater debut had come in Australian Formula 4 the year before, in which he was sixth in the standings, a position he improved on by one place this year. He also contested a successful part-season in Asian Formula 3 with Hitech GP.

?I?m really excited to be heading back to New Zealand to start 2020 and to be returning to the team for TRS,? Walls said.

?This year?s series was a fantastic experience with the intensity of racing against some of the world?s best junior drivers for five weekends straight.

?It?s a world class series and with the additional boost of having R-Ace GP support in the MTEC camp, I?m sure we will have all we need to be in the hunt.?

Walls recently had his first test in Europe with Formula Renault Eurocup team R-ace GP, which will partner TRS regular MTEC from next season in the first of what is believed to be several tie-ups between European and New Zealand teams.

“He?s an exciting driver and last year showed everyone he is a star of the future. His raw pace is obvious and he?ll be a genuine contender in 2020.

“He?s a great kid and an absolute pleasure to have around as he brings great positivity to the team. He?s hungry and driven to succeed and we are proud to be a part of his journey.?