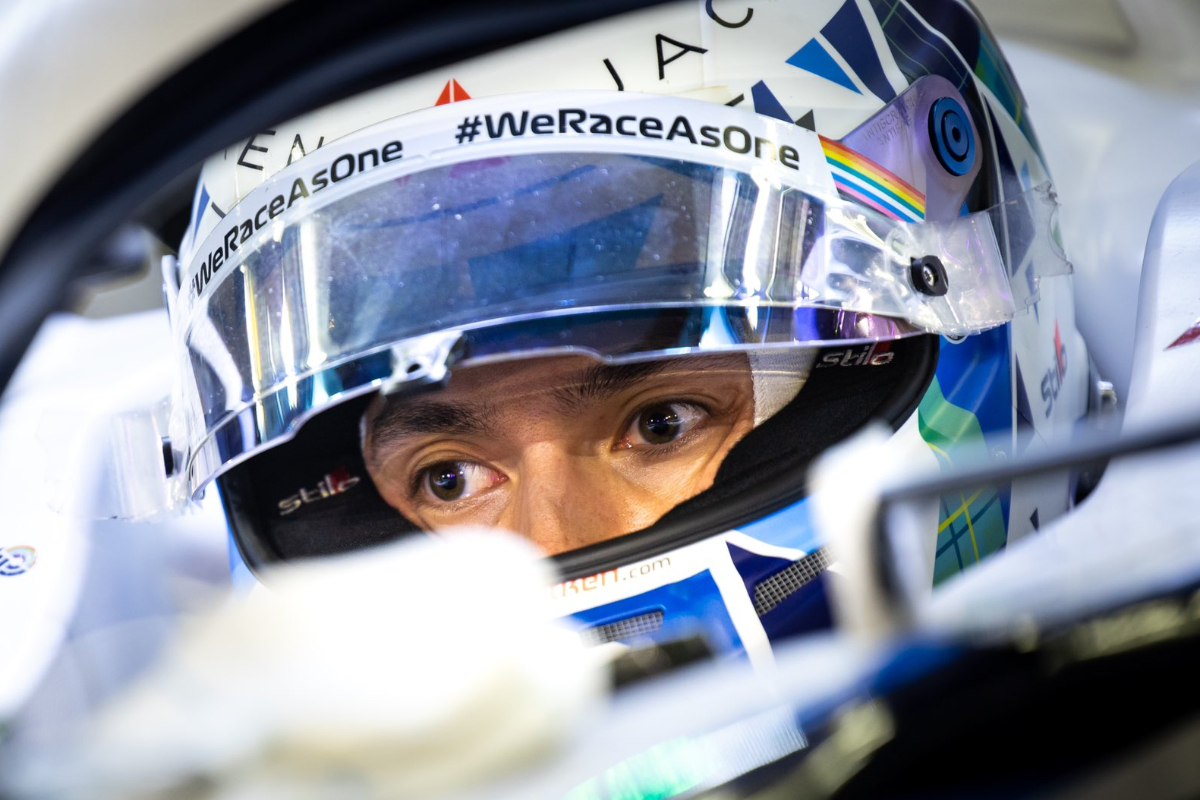 Williams Formula 1 reserve driver Jack Aitken has announced the first of his 2021 racing programmes, which is a move into sportscars with Swiss team Emil Frey Racing.

The British-Korean’s experience of sportscars so far has been restricted to Esports, and he came third in last year’s Virtual Le Mans 24 Hours for Rebellion WIlliams Esports driving a digital version of the Oreca 07 LMP2 car.

“It’s very exciting to start on a new discipline and add a new set of skills to my experience in single seaters, and I can’t wait to start learning,” said Aitken.

“The Lamborghini Huracan GT3 has been a pleasure so far, and I hope I can add some success to its already impressive record.

“I’ve met much of the team at Emil Frey already and felt comfortable working with them from the start, they have a professionalism and attention to detail that matches anything I’ve seen so far in my career. This year will be a fantastic opportunity for me to broaden my abilities as a driver, and I intend to make the most of it.”

At the end of 2020, Aitken made his F1 debut with Williams as a substitute for George Russell at the Sakhir Grand Prix after making one free practice appearance earlier in the season. He qualified 18th for his first race, and finished 16th with a spin.

Last year was otherwise a less-than-rewarding one for Aitken on track, with his third campaign in Formula 2 only resulting in two podiums and 14th in the standings. This had come off the back of a 2019 season in which he won three races.

The 19-year-old Finn won the 2018 Formula 4 North European Zone title before spending two seasons in FREC with his father’s KIC Motorsport team. His best finish was a second place, and he picked up two other podiums.

Another driver making a move into sportscars is Rui Andrade. The Euroformula regular debuted in prototypes with Algarve Pro Racing in the Asian Le Mans Series earlier this year, and ended up finishing the four-race season in third overall.

He will now race for the team in the European Le Mans Series in a Oreca 07 shared with Aitken’s fellow 2020 F1 debutant Pietro Fittipaldi and John Falb. Andrade told Formula Scout he thinks he won’t be making a Euroformula return in 2021.