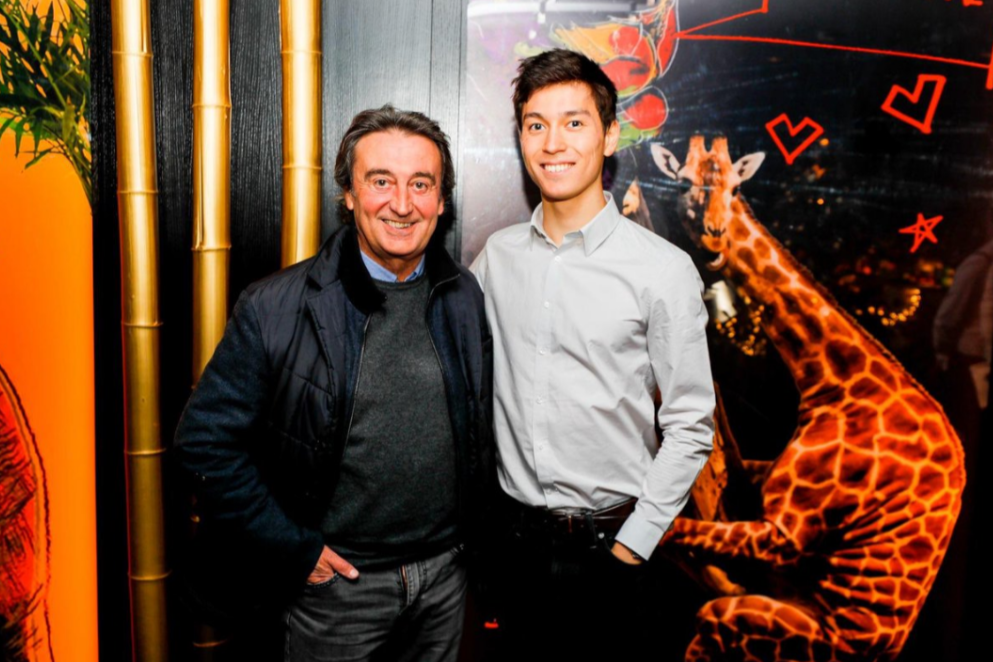 Jack Aitken will continue in Formula 2 for a third season alongside his new Williams Formula 1 reserve driver commitments, and will race for Campos Racing once again.

The Briton-Korean left the Renault F1 team earlier this month to join Williams, and his return to F2 with Campos for a second year looked uncertain after key team member Jan Sumann departed.

Aitken won three races with Campos in 2019 and finished fifth in the points while acting as Renault’s reserve driver on race weekends. In his rookie season the year before he raced for ART Grand Prix, and took the first of his four wins in the series.

?F2 delivers some of the closest and hardest racing that you will find anywhere in the world, so I’m really happy to be getting back to it in 2020,” said Aitken.

“My new reserve driver role with Williams Racing is very exciting, but it’s important to stay race sharp too: especially in case I am called upon to race the F1 car this year for any reason.

“So it was important to find a race drive for this year, and it was logical to build on the excellent work we did with Campos last year to go for another season.

“Campos is a team made up of excellent individuals and I look forward to a new way of working with my race engineer Miguel and all of the rest of the guys.?

?Last year we were fifth in the championship but we were challenging for wins and the title throughout the whole season, so that’s what we need to try and do again: build the season as a whole and make progress step by step.

“This year we will carry on that work by going for even more wins and the championship itself.?