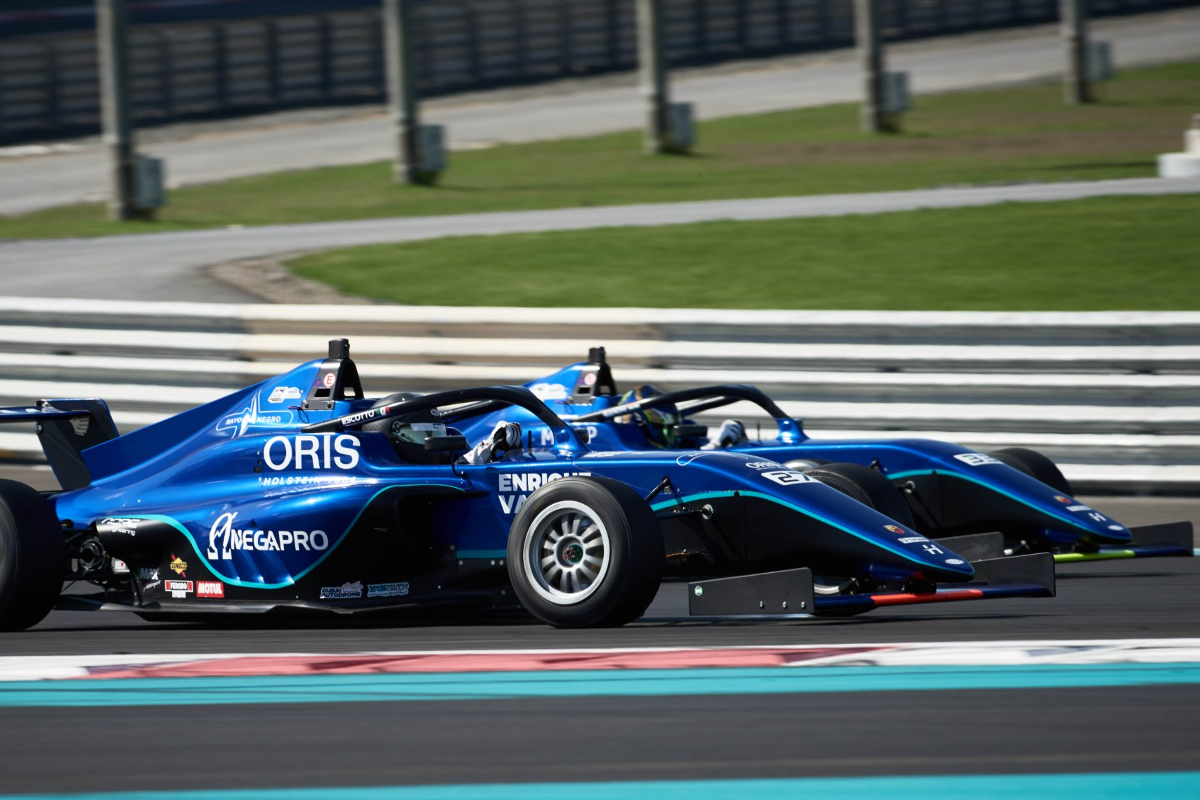 Italian single-seater team Cram Motorsport has announced it will move into the Spanish Formula 4 championship this year.

The team has extensive category experience from the very start of when F4 became a global standardised formula in 2014, and has raced full-time in the Italian and United Arab Emirates championships as well as making an ADAC F4 cameo in 2019.

It raced in F4 UAE this year in partnership with Hitech GP, with a loose association continuing into the Italian F4 season, and Formula Scout understands the addition of the Spanish F4 programme comes as Pinnacle Motorsport leaves the series.

“The Spanish F4 championship has become one of the most prestigious championships in F4 competition, and it was therefore natural for it to captivate our interest,” said Cram’s team manager Gabriele Rosei.

“It will be a new challenge for us, and that will lead us to discover new tracks with a lot of work to do as a consequence. However, thanks to the experience we gained in F4 UAE with the second-generation Tatuus F4, we hope to be competitive right from the outset.”

Cram ran its 2022 F4 UAE line-up of Ricardo Escotto and Anshul Gandhi in a Spanish F4 pre-season test at Spa last month, and in Italian F4 tests it has also fielded Valentin Kluss (in a retired first-generation F4 car from 2021) and Greek driver Georgis Markogiannis who will be part of the team’s line-up for a third successive season.

The last time Cram raced in Spain was in 2016, when the team competed in the Formula Renault Eurocup.