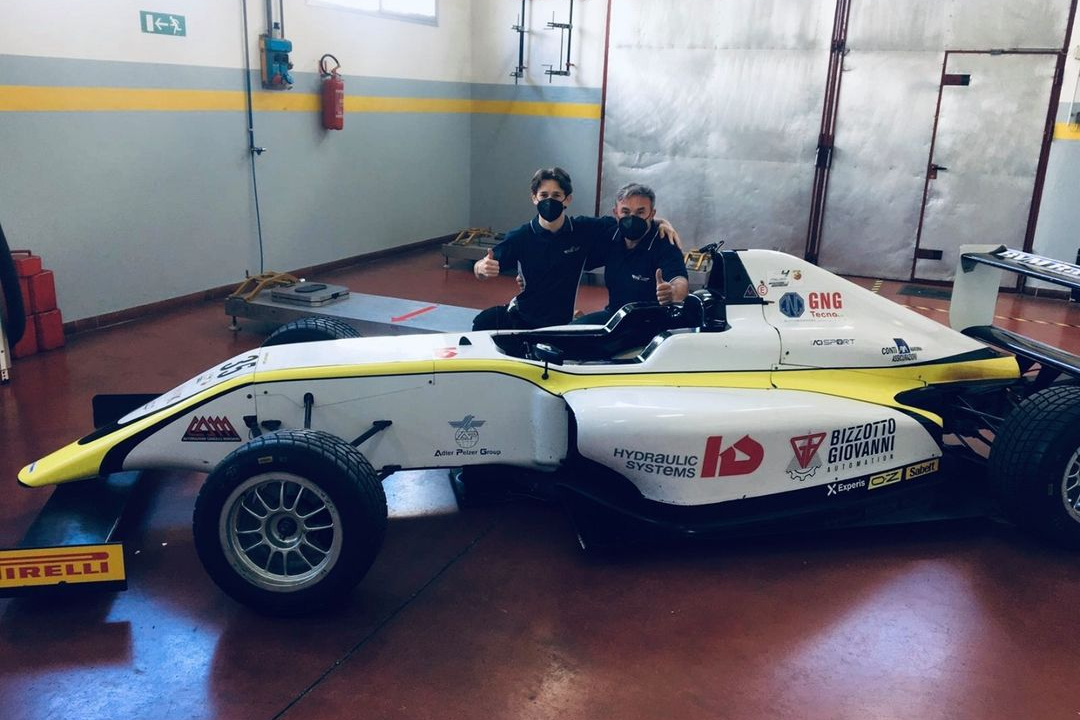 Mexican driver Zuniga made his single-seater racing debut with Mucke last year in the F4 United Arab Emirates championship, and came sixth in the points with one victory to his name.

He then moved into ADAC F4, although missed the first two rounds during the COVID-19 pandemic, and with a best race result of eighth ended up finishing 15th in the standings. Now he switches his efforts to the Italian F4 championship, just as team-mate Joshua Duerksen will do.

“First of all I am happy that Erick will join our team and will face now the challenge competing in the most competitive F4 championship we have,” team principal Peter Mucke said.

“It shows his trust in us, and we will push him to his next level, bringing him in touch to the top.

“Erick has shown already great racing skills, is clean and cool in defence and has finished his last season with one of the best overtaking manoeuvres I have seen so far in F4. His progress is very promising and I will be not surprised when he will end up quite high in the championship, because he is a scorer.”

Bizzotto started testing in F4 car at the same time as Zuniga started racing in the category, and he started a full test programme with BVM towards the end of last year after concluding his season in KZ2 shifter karts.

“The journey was long but finally here we are,” said Bizzotto. “I am delighted to announce that this year I will participate in the Italian F4 championship with the BVM Racing team.”

There are now 26 drivers signed up to race in Italian F4 this year, with more announcements expected to come.