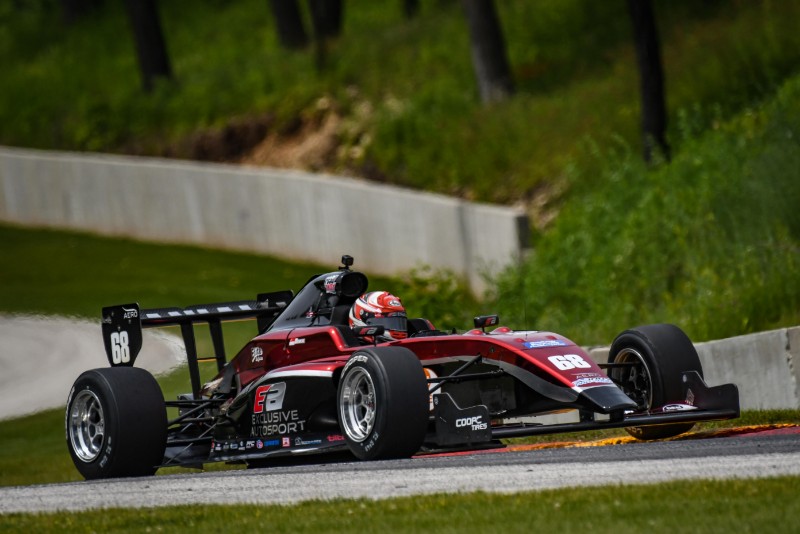 Exclusive Autosport driver Frost set the fastest time over the two-day test, edging Juncos Racing’s championship leader Lindh by 0.1011 seconds in the penultimate session. Lindh has been the strongest driver in the opening day of running.

That put both just clear of the resurgent Kirkwood, who won twice last time out at Road America for RP Motorsport, the pacesetter in the morning session of the second day.

Having finished runner-up in IP2000 last year and started the season with two wins in a row, Thompson only returned to the podium last weekend, and ended the Mid-Ohio test by topping the final session. He was only fourth fastest overall though, a third of a second behind Frost.

Another driver to impress was Kirkwood’s part-time team-mate Ian Rodriguez in fifth place, while successful driver and team Antoine Cameau and Turn 3 Motorsport made their first IP2000 appearance and were 11th fastest out of 12. They usually compete in Radical sportscars in America.

Leading United States F4 driver Kiko Porto was fourth quickest for DEForce, still less than a tenth behind Crawford, with Pabst’s Colin Kaminsky a similarly small margin behind in fifth.