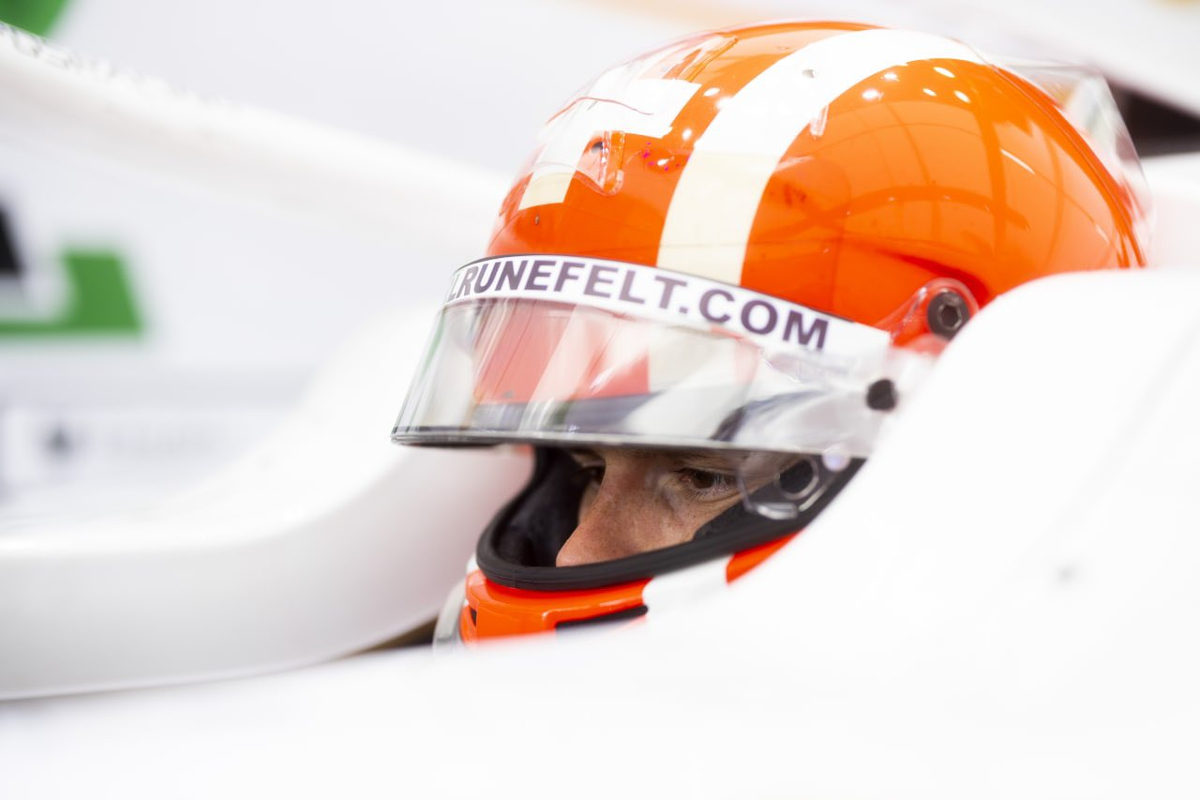 Ralph Boschung plans to return to Formula 2 this weekend despite his ongoing neck injury, as Campos Racing has announced him as part of its Spa-Francorchamps line-up.

The Swiss driver has only been able to start eight of the 20 races held so far this season as a neck injury sustained early on in the year gradually got worse and forced him out of the Barcelona, Monaco and Silverstone rounds mid-weekend.

After being hospitalised and given strict instructions not to return to racing he then gave up his Campos seat to Roberto Merhi for the past three rounds, but Merhi is unavailable this weekend due to clashing Super GT commitments.

As a result, Boschung is now attempting an earlier return than expected.

“It’s good to be back,” Boschung said. “It’s been the toughest times of my career lately but I’m happy I can try to race again in Spa. Of course, I will know once I drive how the neck will react so I will remain cautiously optimistic.”

Last week he provided an update on his condition: “It’s been now a few months living with a severe facet syndrome. It’s been a very tough journey with a few ups and lots of downs. However progress is there. Waiting on news from my doctors soon.”

“Campos Racing deserve great results as we have shown beginning of the season so I will do my best in order to achieve this.”

His team-mate for the weekend will be Lirim Zendeli, as Olli Caldwell has been forced to sit out the Spa round with a race ban having accumulated 12 penalty points through the season.

“We will have remarkable novelties at Spa,” Campos’s team principal Adrian Campos Jr commented. “We are pleased to have Ralph back in his Dallara. If he feels well physically, I have no doubts he will fight for good results.”