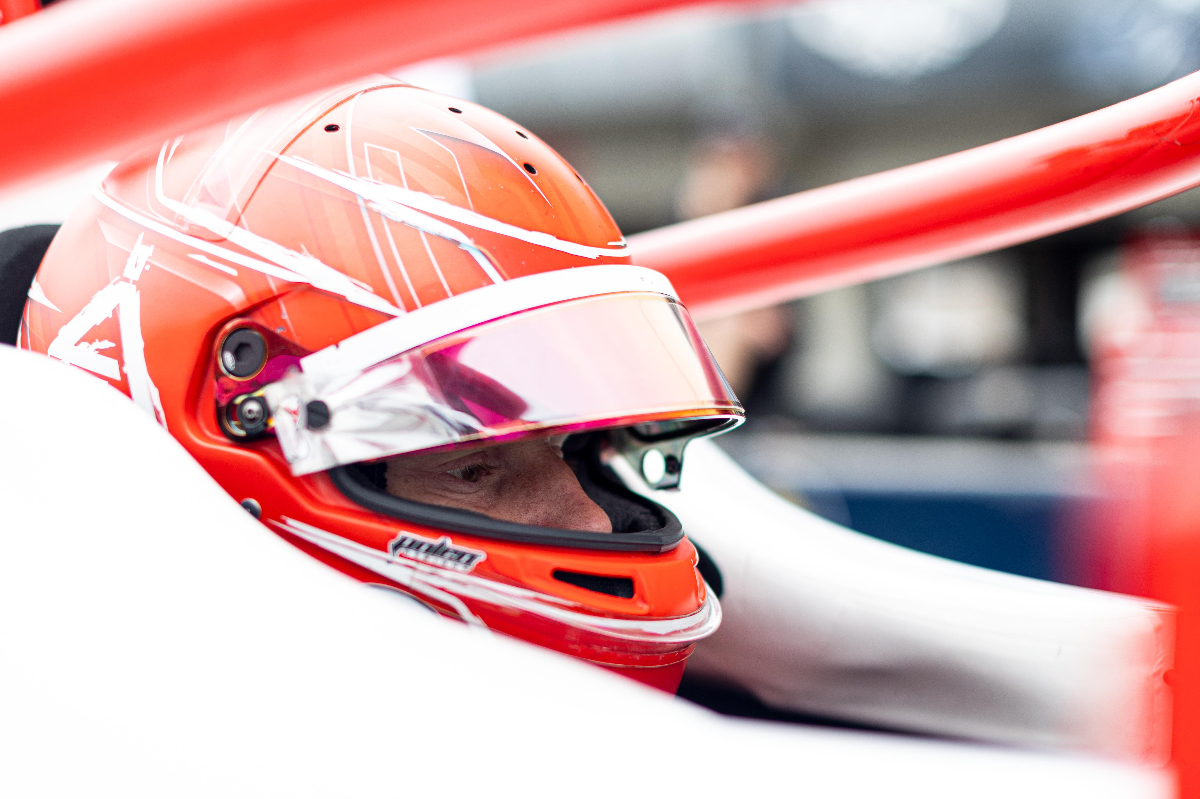 The 21-year-old American will drive in the five-round series for Kiwi Motorsport, and the New Zealand-based series will mark the first time he has raced outside of North America.

Abel came 24th in United States Formula 4 in 2017 with his family’s Abel Motorsports team, then an improved 15th place in a part-time 2018 campaign. That year he also raced in FRegional Americas, coming fourth in the standings, the same position he finished in 2019 with two wins. At the same time he moved into USF Pro 2000, and finished sixth in his third season.

Last year he graduated to Indy Nxt (then known as Indy Lights) with his family team and was eighth in the standings with a best finish of fourth. He will stay in the series for 2023, racing there after the FRegional Oceania season concludes in February.

“Ultimately for me the goal is IndyCar and the Indy 500 but I see the FRegional Oceania Championship as a great stepping stone on that journey to learn and develop my skills,” said Abel.

“I’m looking forward to gaining experience in a new car and particularly on some new tracks and of course I’m going to be aiming for wins and podiums.”

Kiwi Motorsport boss Garry Orton added: “We are excited to have Jacob join us for the New Zealand championship in 2023. We have actually known him since 2017 when we first set up in the States and have watched him progress up the ladder with great success.”

The first ‘bloody Brazilian’: How Emerson Fittipaldi blazed a trail in Brazil