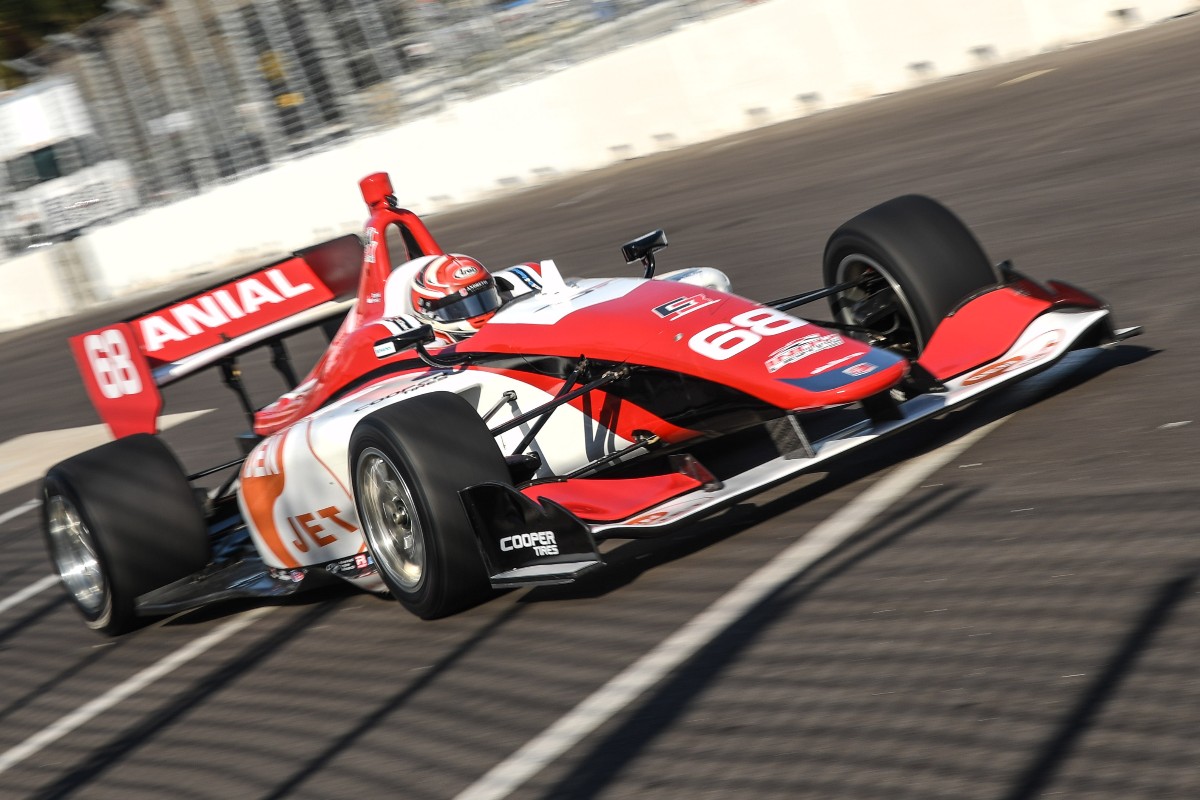 The Road to Indy has unveiled a 10-round calendar for its three series next year, with the noticable omission of the Freedom 100 from the Indy Lights schedule.

The coronavirus pandemic led to the cancellation of Indy Lights’ 2020 season, and it returns next year with a visit to the streets of Detroit for the first time since 2012.

All of Indy Lights’ rounds will feature two races, with official pre-season testing taking place at Homestead-Miami Speedway on Feburary 24 and with pre-event tests organised for the rounds at the Indianapolis Motor Speedway road course, Road America, Mid-Ohio, Portland and the Gateway oval (where Indy Pro 2000 will also be present).

There is no sign of the Indianapolis 500-supporting Freedom 100 on the Indianapolis oval, which had run in every season since 2003 prior to this year’s pandemic. The calendar’s 10th round is to be announced shortly, although with it already being confirmed to be a two-race event it is unlikely to be taking place at Indianapolis.

The scholarship for winning the title has been increased to $1,289,425 for entry into at least three 2022 IndyCar rounds including the Indy 500, and the top three in the points will all get a free post-season test with an IndyCar team.

Rather than support IndyCar at Detroit, Portland and Laguna Seca, the lower two rungs will instead be present at Barber Motorsports Park, and will have two standalone events at the Lucas Oil Raceway oval and New Jersey Motorsports Park – which made a popular return in the shaken-up 2020 calendar.

IP2000 and USF2000 will hold triple-header meetings at Indianapolis and New Jersey, with USF200 also running three races at Mid-Ohio.