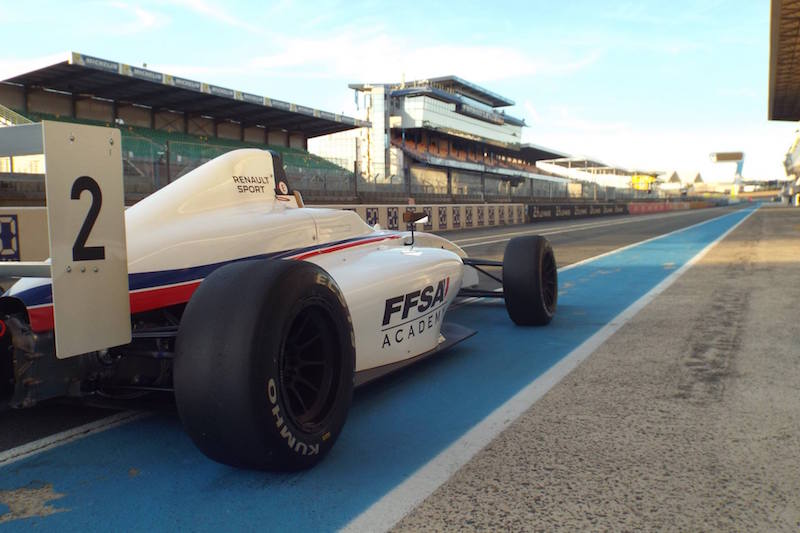 The 2021 French Formula 4 grid already has one confirmed entry, with leading Indonesian-based French karter Gael Julien announcing his intentions to race in the series next year.

The teenager started karting when he was 10 years old, and has already racked up several national and international titles over in Asia.

In 2018, Julien claimed the Indonesian and Singaporean national titles in addition to being champion of Asia in his third and final year in Mini karts. That season’s results qualified him for the ROK Cup International Final in Italy, in which he finished 21st in the final.

“I am ecstatic to finally be able to announce that I will be moving to Le Mans, France in less than two months,” said Julien.

“I will be joining the boarding school of the FFSA Academy and will take part in the 2021 French F4 championship.

“I’m so grateful to everyone who has helped me get this far in my career, especially my family, and I will do my very best to remind every one who believes in me that they were right to.”

This year’s French F4 grid is currently low on entries, with just nine drivers confirmed for a season that is currently scheduled to start in August. The centrally run series is organised by FFSA Academy, which also supports the French karting scene.