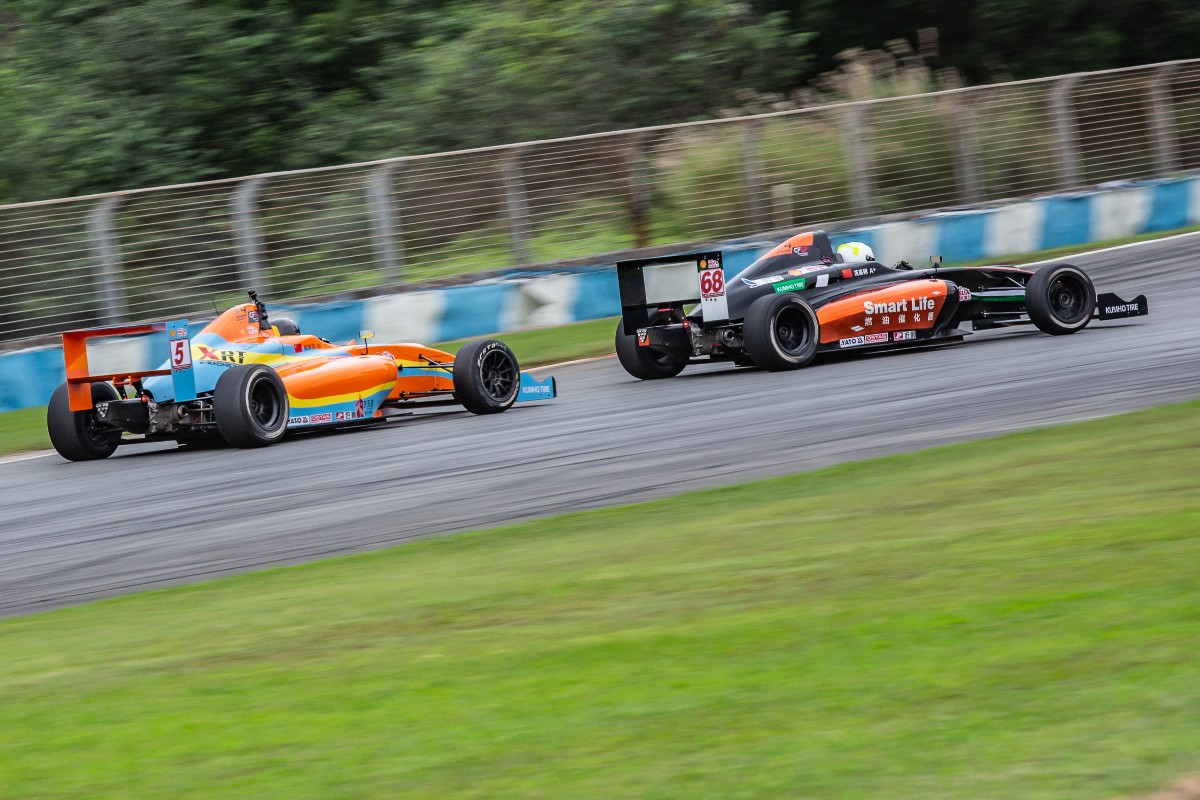 The 2020 Chinese Formula 4 season will not start on July 4/5 at Zhuhai as scheduled in the most recent calendar, with organisers calling off the round that was only announced this month.

Previous editions of the Chinese F4 calendar, which has already been tweaked multiple times in the wake of the coronavirus pandemic, had races occurring on the first weekend of July at the Qinhuangdao circuit.

Postponements and cancellations left it in the season opening slot, until earlier this month when it was swapped for Zhuhai and it took a later spot on the calendar on September 19/20.

“The opening round of 2020 Shell Helix FIA F4 Chinese Championship has been rescheduled, which was set to be held at the Zhuhai International Circuit from the 4th to the 5th of July,” read a championship statement.

“A revised calendar will be published as soon as available.”

Provisionally, the 2020 season will now begin at the new Zhuzhou circuit on July 25/26. Private testing is already underway among several competing teams and drivers.

International entries are unexpected due to travel restrictions and a greater level of caution among overseas drivers in wake of the spread of coronavirus, meaning the series could crown its first native champion this year.

The Formula Renault Asiacup has moved to a China-only schedule for this season, and has shortened its calendar to take place over three rounds at Zhuhai in September, October and December.

Formula 1 is still expected to visit the country too, with a likely October date for the rescheduled Chinese Grand Prix.