HWA Racelab to leave Formula 2 at end of season 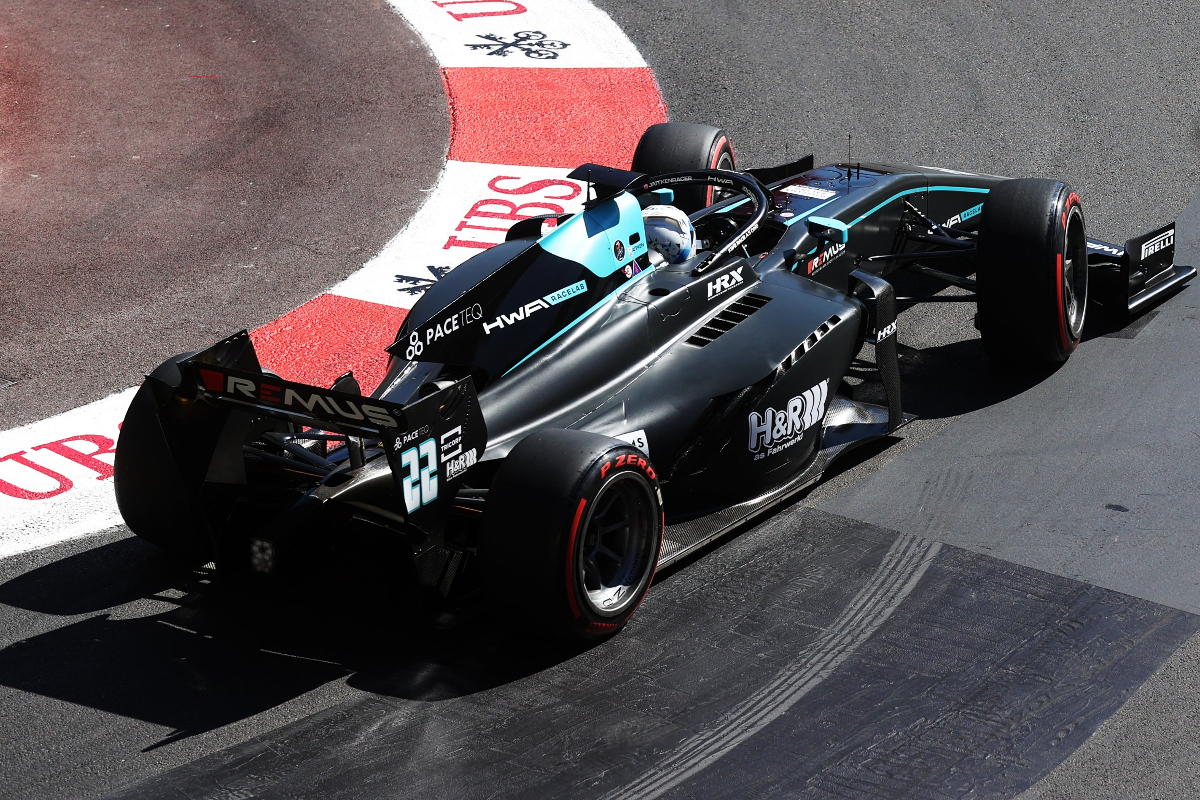 HWA Racelab has announced it will leave Formula 2 at the end of this season, with Van Amersfoort Racing anticipated to take its place.

Former DTM dominator HWA first entered single-seater racing as a team in 2018 when it joined the Formula E grid. It then switched to FIA Formula 3 in 2019 and became a technical partner to Arden in F2, before joining the series outright in 2020.

Earlier this week HWA announced it would leave F3, and that VAR would take its place for the next three seasons. Formula Scout understands HWA’s F2 assets have also been sold to VAR, although its place on the 2022 grid is yet to be confirmed.

“After three eventful years, the HWA Racelab team will withdraw from both FIA F3 and F2 at the end of the season and will forego future activities in these two series,” read a statement from HWA.

“HWA AG came to this decision in the wake of the current business planning and the resource allocation required to pursue this strategy.

“Motorsport will continue to play a very central role at HWA AG. In the future, HWA AG, as a service provider and development partner for customers including Mercedes-AMG Customer Racing, will focus on GT and endurance racing.

“The company will also be involved in other projects, in which it will drive innovation and generate ideas.”

HWA currently supplies engines to Double R Racing, Drivex School and VAR in Euroformula, and has won three races this season with the latter, while in FE it claimed a pole position and took four victories in F3 during its time in those series.

The remaining two rounds of the F2 season are set to take place in Jeddah (December 3-5) and at Yas Marina Circuit (December 10-12).

At present it is not confirmed who will partner Alessio Deledda in its line-up, with its three-time F3 race winner Jake Hughes being called up for the last two rounds and taking HWA’s best ever finish – a fourth place – in Sochi.