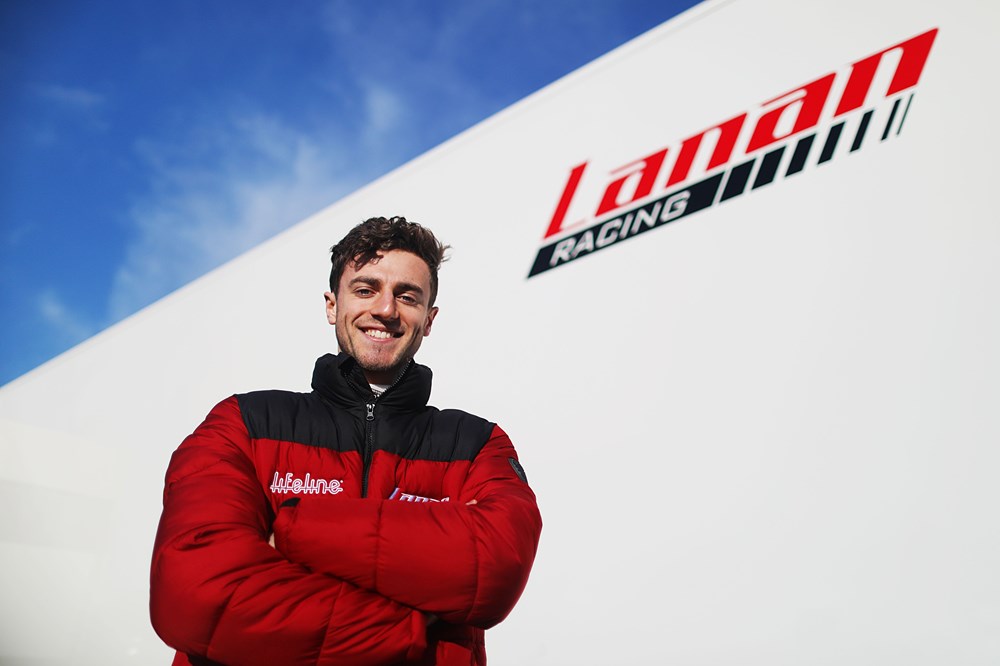 Piers Prior ended last week with victory at Silverstone in the BRDC British Formula 3 championship. The success was only virtual, but when he makes his real-world debut he’s confident he can be on the top step

There was a lot of interest at this year’s BRDC British F3 Media Day around rookie Piers Prior. The 22-year-old has been consistently winning club titles on the UK karting scene since his Sodi World Series Junior rental kart success in 2010, and is?best known for his 2015 Henry Surtees Foundation Karting Challenge (HSFKC) win against then-F3 star Jake Dennis.

That led to a Formula Renault 2.0 test with Manor Competition, but it’s only now that he’s making the single-seater move.

In his limited number of car appearances, he?s shown his karting prowess easily translates – a podium on his Mini Challenge debut in 2016 was followed up with two class podiums in the MG Cup three years later. Then came his first win – a stunning drive from 17th on slick tyres on a drying Silverstone National circuit on his single-seater debut in entry-level category F1000.

But that incredible showing didn’t translate into anything more until he signed for Lanan Racing in British F3 early this year.

?It?s all come about pretty last minute I suppose ? end of January, beginning of February. I didn?t have any idea that this was going on at all. Aback Productions ? who have been following [and filming] my career for the last five years ? managed to put us in touch with a few mutual friends at Lanan and from there we?ve struck up a deal,? he told Formula Scout.

Karting to F3 is a move that’s mostly been stamped out by the FIA since 16-year-old Max Verstappen’s game-changing run in 2014, but for Prior it was a step born from earlier plans that didn?t come to fruition. 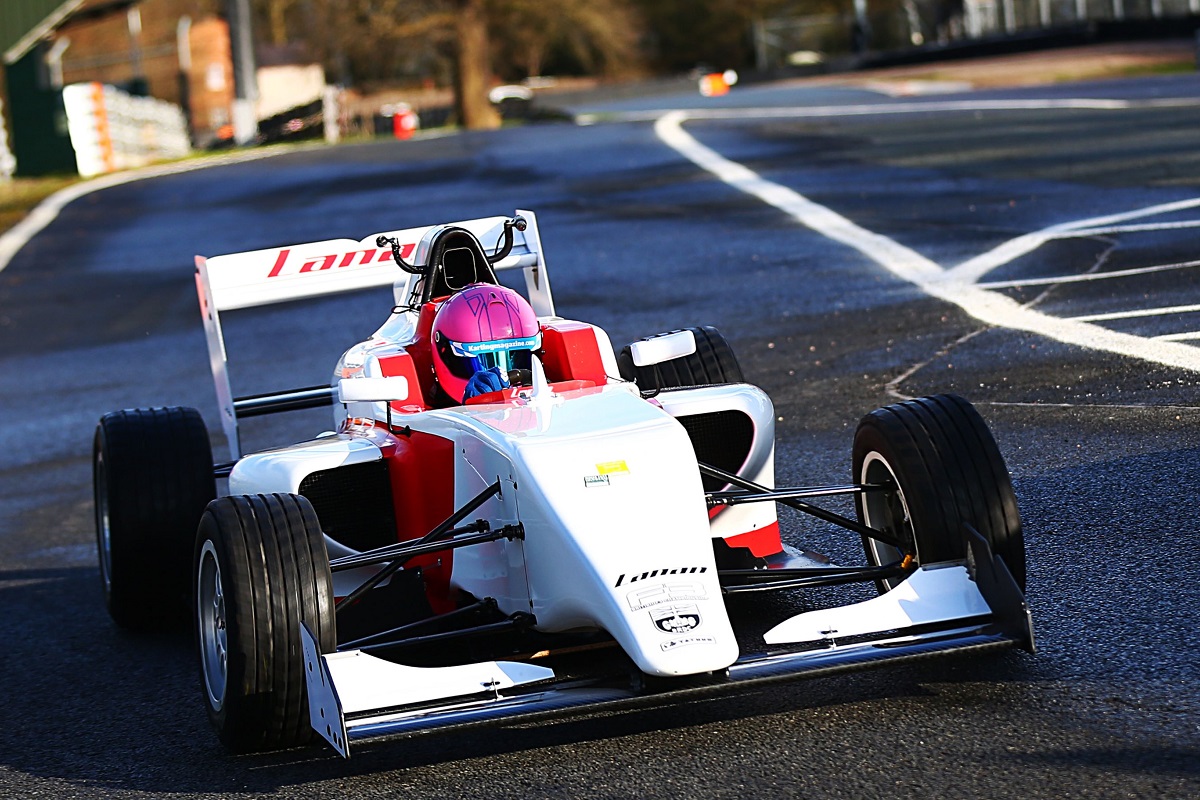 ?A couple of years ago we were looking to go into British Formula 4 and we?d done a couple of tests with Falcon Motorsport, one through the HSFKC and one at the Media Day in 2016 or ’17, and that?s where I was going to go then.

?The budget in F3 is not much different to F4 nowadays and also F3 is one stage higher, a bit faster and a bit more physical which plays into my hands a bit more with my age and my strength.

“Also, it?s British F3. Everyone knows it ? how many of the Formula 1 grid has been through British F3? It?s got to be half. It?s a milestone for anyone that if they can do well in British F3 they can go places.?

Prior was within half a second of the pace in the two-day pre-season test at Snetterton, the first time British F3’s upgraded Tatuus car had been in use, but the delay of races due to the coronavirus pandemic has meant his championship bow came in British F3’s substitute Esports series. He’s second in the points after three rounds, and won in the last race at Silverstone.

Interviewed on the official stream, Prior admitted his disappointment at not racing for real but said the iRacing-based alternative was proving beneficial: ?I was buzzing to be at the Media Day driving a real F3 car around Snetterton. I?m disappointed at the current situation but driving a virtual car around a virtual Oulton Park is good fun. At least it gives people something to watch and it’s quite good practice for learning the circuits.

?The cars aren?t quite the same [the Esports series uses the Dallara F317], but the way you drive them is quite the same. There are some things you can take, these are more on the edge than the real-life cars so that?s good practice for not making any mistakes – especially somewhere like Oulton where as soon as you start pushing you?re dancing with danger.? 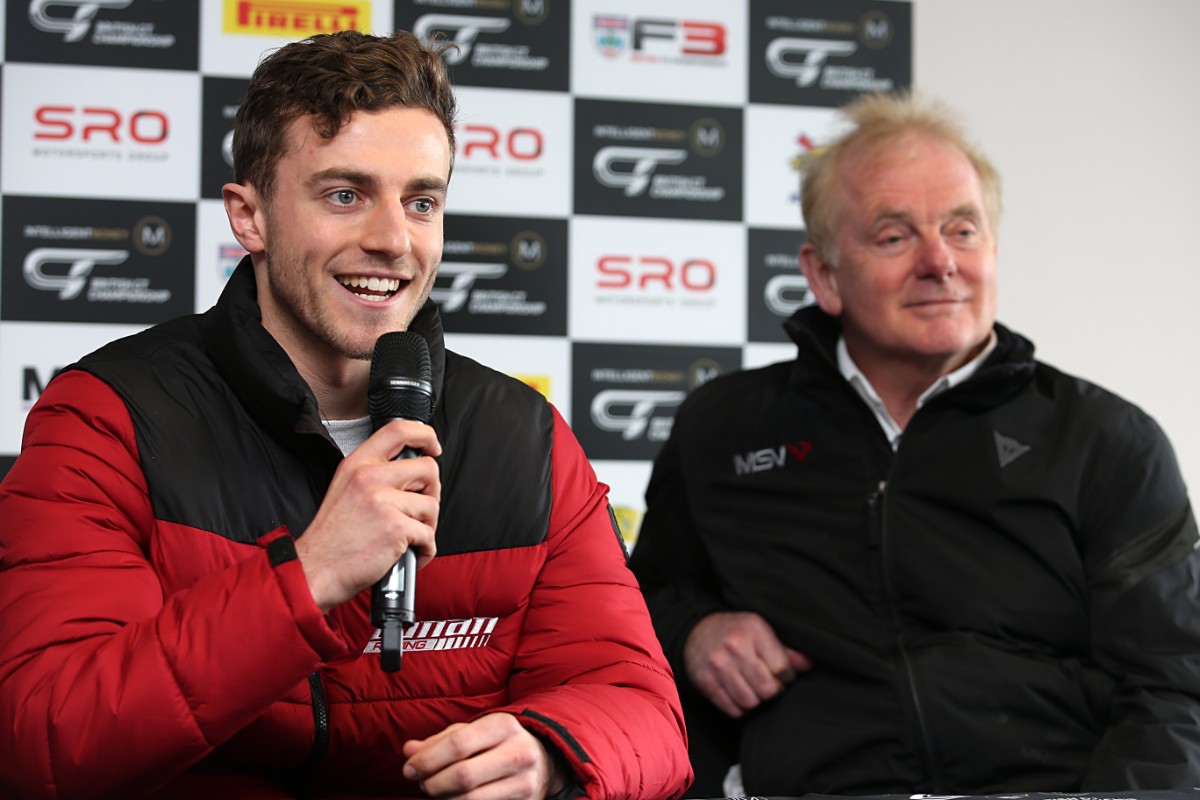 Prior had pedigree in the virtual world before the current situation. Even before the Manor Formula Renault test, he got to drive a Carlin F3 car for winning a competition with simulator operator Lets Race.

His current Esports success has come from the application of the philosophy which focuses on consistency and avoiding retirements – something put to good use by Clement Novalak to win the 2019 British F3 title with fewer wins than his rivals.

?I?ve always been in the frame of mind that results are as a consequence of good quality driving and performance. I?m always trying to get the best from myself and the car, concentrate inwardly to make sure I?m doing all I can and then where we end up is where we end up,? Prior added.

?I?ve always been lucky enough that I?ve done a lot of endurance karting and I?ve said before that I think that it’s a really useful tool to have done that because it gives you that perspective and long game thinking when you?re driving that you don?t need to sometimes pass at every opportunity you?re given, sometimes it?s better to wait it out or think of the championship.

?In racing, there?s a lot of variables you can?t control. You don?t know how well the other teams set up their cars ? it?s out of your hands – so as long as I?m doing as best I can, maximising my performance, then I suppose I?ll be content.

“Hopefully, that will mean we?re somewhere near the front and the results will come if we continue to do that as both a team and for myself.? 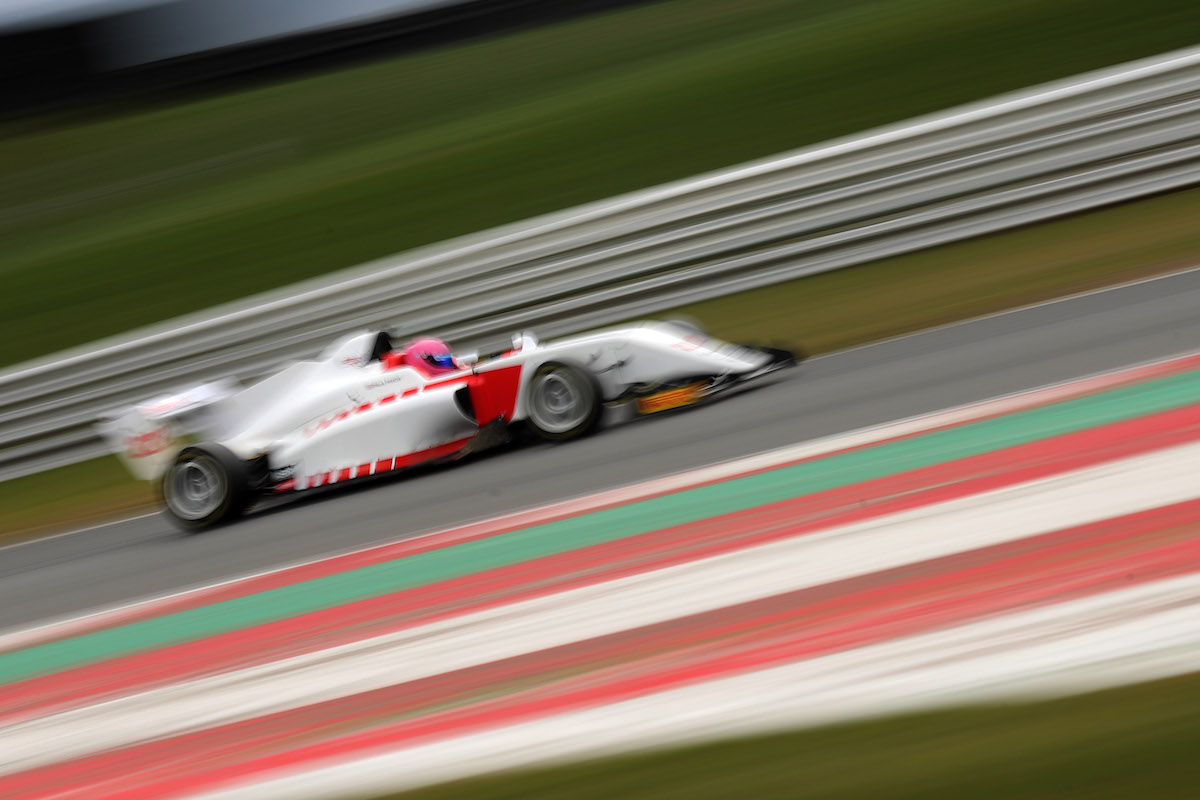