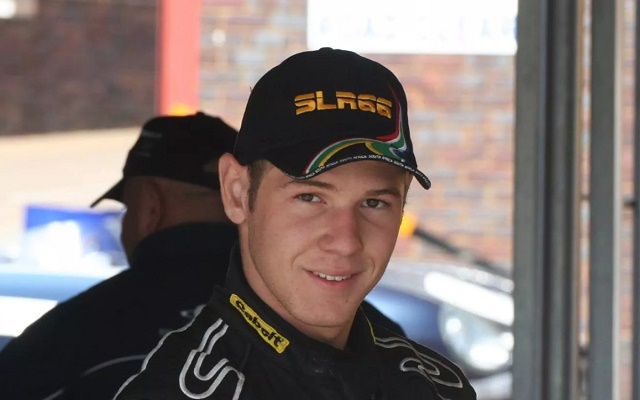 Al Faisal Al Zubair from Oman and Sebastian Lanzetti from South African will be embarking on their respective debut seasons in European car racing in the British entry-level series.

Al Zubair, 16, enjoyed success in local and regional karting championships and made his first foray into single-seater racing in the Formula Gulf 1000 series. He contested the first two rounds at Dubai and currently occupies fourth in the standings.

He is the protege of Omani racer Ahmad Al Harthy, who finished runner-up in the 2009 edition of Formula Renault BARC with Hillspeed and has since then competed in Porsche Carrera Cup GB and British GT.

“We?re absolutely delighted to confirm two deals so early in the New Year and to welcome both Al Faisal and Sebastian into the team,” stated team boss Richard Ollerenshaw.

“Racing in BRDC F4 is obviously going to be a big step for both guys, but we?re confident they?ll each progress very well in their respective first seasons in the UK.”

“We’re currently in discussions with several other drivers concerning our third and final seat in F4, too, and expect to be able to announce our complete 2015 line-up in the near future.”

Hillspeed has been part of the BRDC F4 lineup since the inaugural 2013 season, winning races in both years of competition.