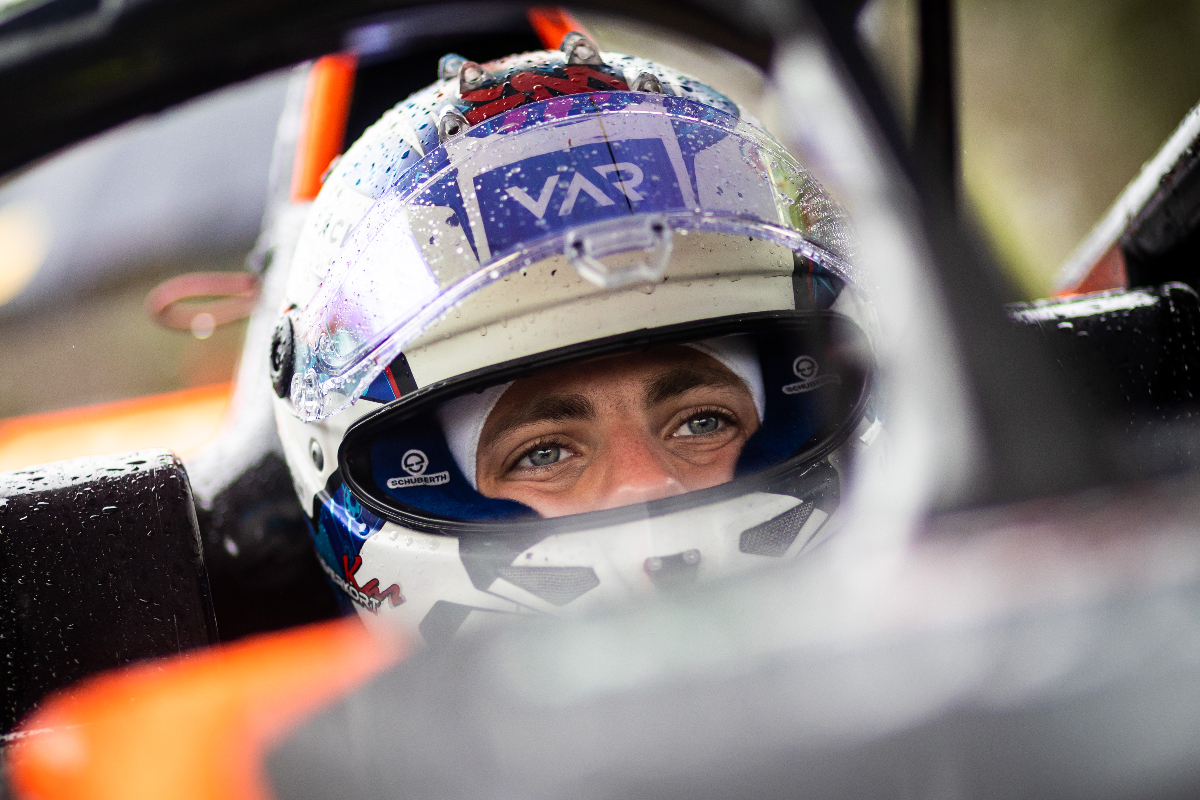 Kas Haverkort and Van Amersfoort Racing were fastest at their home track Zandvoort in the pre-event Formula Regional European Championship test session at the circuit.

The session ran for two hours on Thursday afternoon, and at the very start it was R-ace GP’s Gabriel Bortoleto who set the pace. He slid down the order as the test went on though, although his time in first place was prolonged by an early red flag.

ART Grand Prix’s Gabriele Mini had moved the benchmark pace from the 1m33s to the 1m32s after 40 minutes, with Prema’s Paul Aron and R-ace’s Lorenzo Fluxa his closest rivals while VAR’s Joshua Dufek became the first of several drivers to have laptimes deleted due to exceeding track limits at the third corner.

Hadrien David posted the new fastest time some minutes later, but his small gain didn’t put him in first place for long as soon Haverkort and then Aron brought the pace down further.

The first hour ended with Aron on top with a 1m32.084s lap, but very soon after he was usurped too by Mini who became the first driver to break into the 1m31s before the second red flag stoppage.

Mini was unable to improve on that afterwards, and when a large group of drivers went out on a gripped up track at the end they knocked him down to fifth.

Haverkort went fastest with seven minutes to go, setting a 1m32.739s, with ART GP’s Mari Boya jumping up to second place at the very end to push David down to third and created a top three split by little over half a tenth of a second.

MP Motorsport’s Michael Belov also made a very late gain in pace to go fourth fastest, ahead of Mini, Aron (another whose ultimate pace stagnated earlier in the session), Dufek and MP’s Sami Meguetounif.

The GP3 duo who made Caldwell F1 test-ready