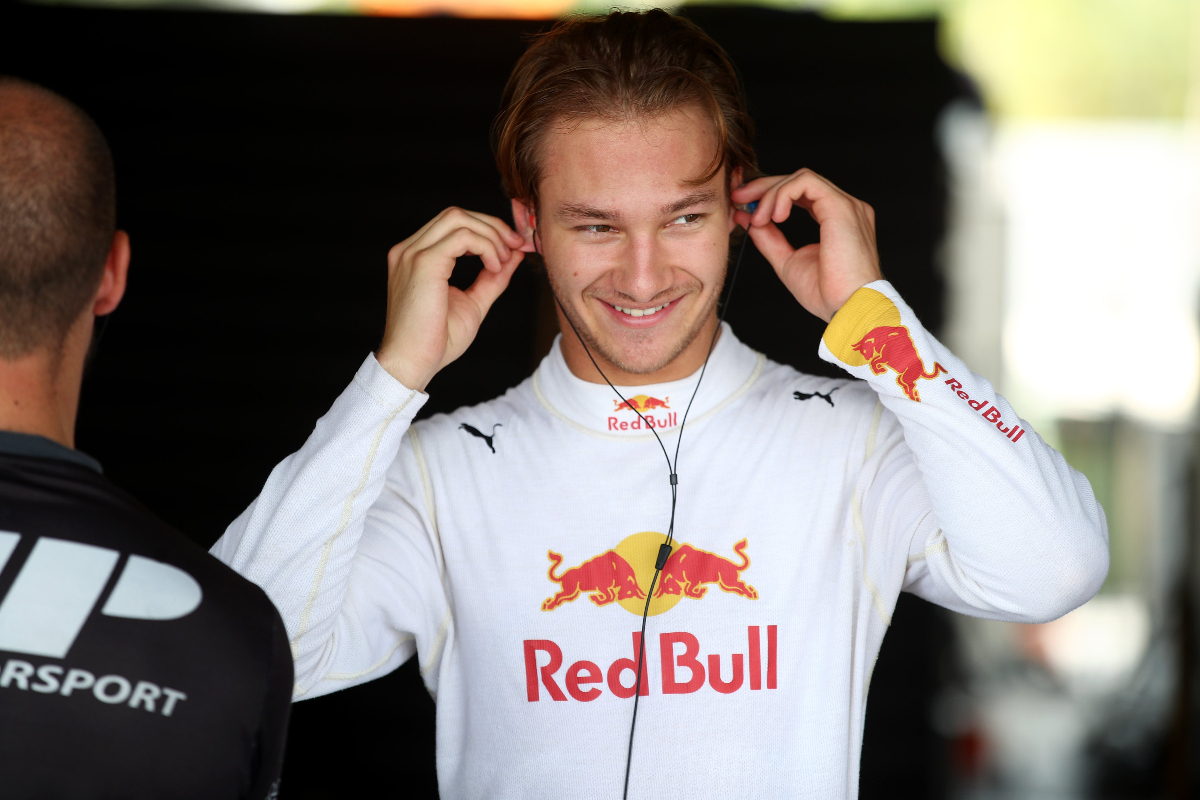 The three-day test began with a three-hour morning session running from 9am to midday, and it was Virtuosi Racing’s Alpine junior Jack Doohan who initially set the pace over Red Bull’s Ayumu Iwasa (DAMS) and Roman Stanek (Trident).

Hitech GP and MP Motorport’s drivers did not set flying laps in the first half-hour, while transponder issues meant the laptimes of Prema’s cars were not picked up.

Doohan and MP driver Hauger were fairly evenly matched as they brought the pace down into the 1m36s in the second hour of running, with Richard Verschoor (Van Amersfoort Racing) and Amaury Cordeel (Virtuosi) also able to lap sub-1m37s while Hitech’s Isack Hadjar was still yet to post a laptime and his team-mate Jak Crawford was slowest of all.

Hauger returned to the pits and stayed there for much of the final hour, not needing to improve on his best lap as the vast majority of the entry list either also spent their time in the garages or were unable to improve on their pace and rise up the order.

One driver who did was ART Grand Prix’s FIA Formula 3 champion Victor Martins, who went from 12th to fifth place with three quarters of an hour to go, and Carlin’s Enzo Fittipaldi also lapped sub-1m37s before pitting.

Doohan spent more time on track than anyone else but his run plan in the final hour was not with the intention of beating Hauger’s laptime and he ended the session second fastest, 0.085 seconds behind.

Less than two tenths of a second covered the top seven, with the top 10 completed by Iwasa, Prema’s Frederik Vesti and ART GP’s Theo Pourchaire whose fastest lap was his last but was set with 41 minutes left of the session.

The timeline of Oscar Piastri’s journey to an F1 seat