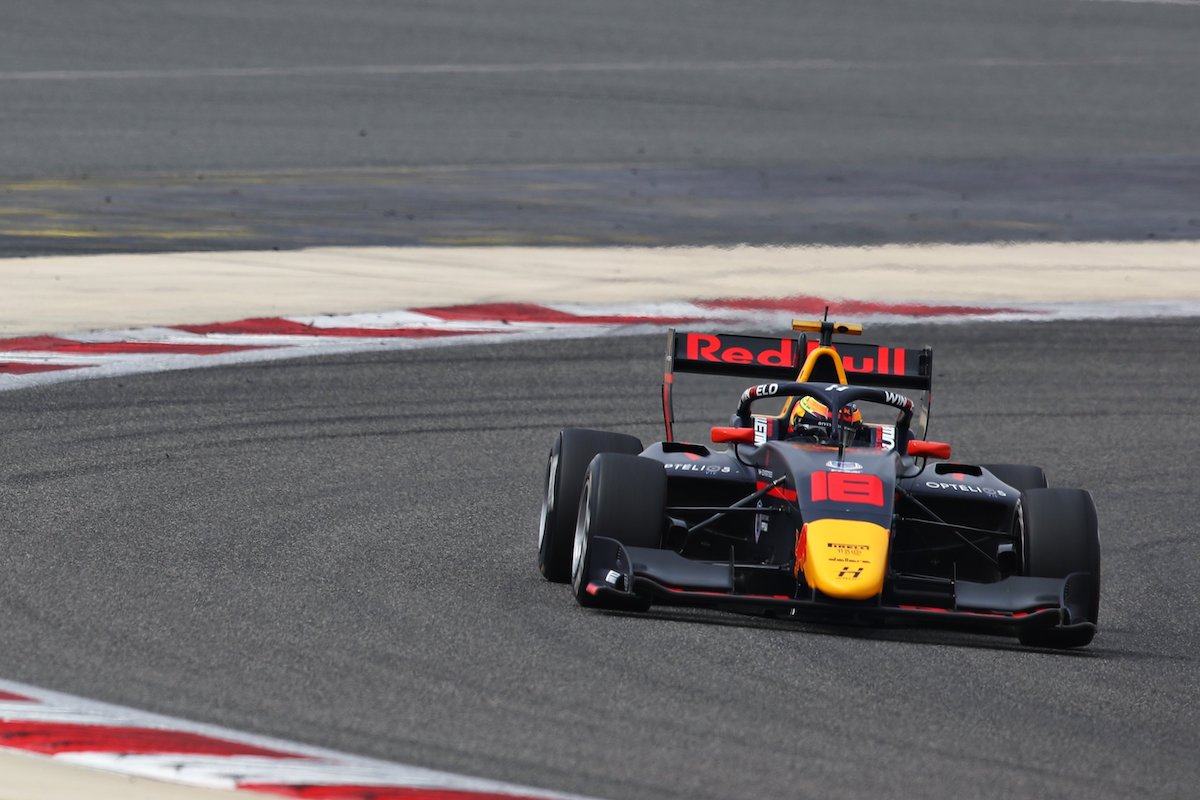 Hitech GP’s Isack Hadjar was fastest for the second morning in a row as the third and final day of Formula 3 pre-season testing got underway in Bahrain.

Hadjar set the fastest time of 1m47.247s early in the session before completing a longer race run in the second half of the morning.

It was a busy morning of testing with all drivers getting out on track for at least one install lap within the first 15 minutes. Teams were keen to gather more data ahead of the final testing session this afternoon.

Hadjar completed the most laps (44), while a number of drivers also put in over 40 laps over the 2h30m testing session.

Formula Regional European champion Saucy was the first to break into the 1m47s early in the session. Red Bull juniors Hadjar and Crawford were quick to follow suit followed by Collet and Smolyar who were also quick to put in times in the early stages of the session.