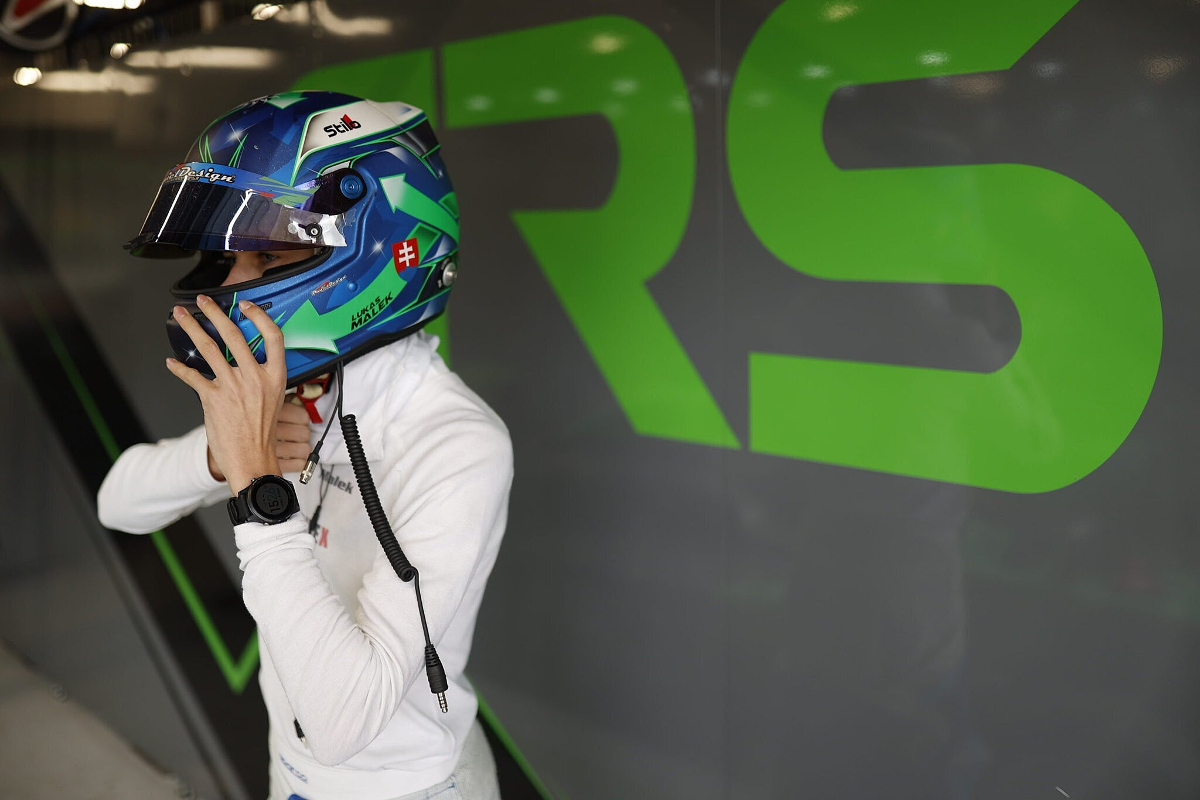 Lukas Malek will compete in Spanish Formula 4 with Global Racing Service in 2022, in what will be his first full season of car racing.

The Slovakian driver joined the team in the last round of the 2021 season at Barcelona, taking a best finish of 14th. He had made his series debut the previous round with Drivex School at Jerez.

Last year he was also a rookie in OK karts, and came 20th in the WSK Euro Series and 26th in the CIK-FIA European Karting Championship with DPK Racing.

“I am really excited for my rookie season in Formula 4,” said Malek. “For a first season with the new car, it is going to be a challenge, but with the previous experience with the team we are stepping into the season positive and ready.”

Spanish F4 is one of several European series switching to the Tatuus T-421, a second generation F4 car, for 2022. The first championship to use it is F4 United Arab Emirates, where GRS is competing but not with Malek in its line-up.

“After successfully working with Lukas at the end of 2021, it is a pleasure for the team to have him onboard for the upcoming season,” said GRS in a team statement.

“The team is fully convinced of the great potential he has. We are ready to work to give him the service and machinery needed to develop that potential.”

Malek is the fifth confirmed driver on the 2022 Spanish F4 grid, and he will be team-mate to Vladislav Ryabov at GRS.