Grant Palmer steps up to USF2000 with Exclusive Autosport 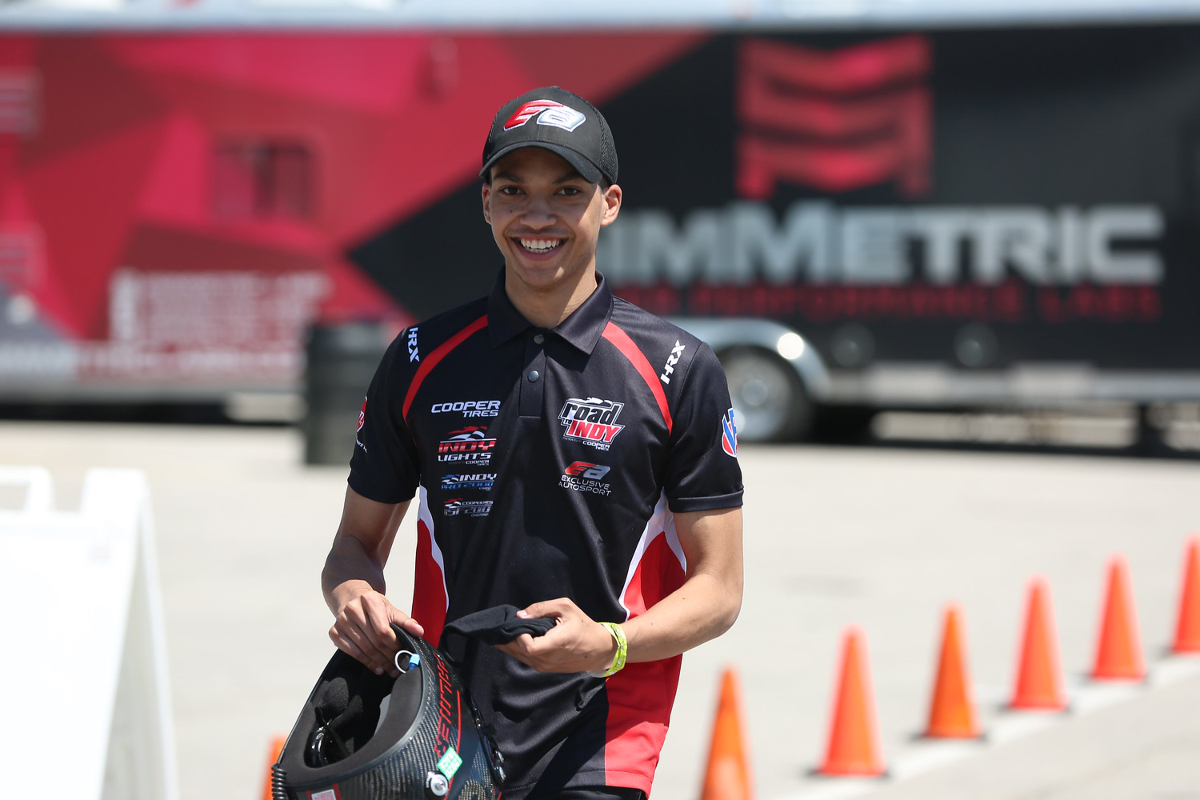 Exclusive Autosport has announced Grant Palmer will occupy its third USF2000 seat for the first two rounds of the season.

Palmer will race at Barber Motorsports Park and in St. Petersburg after testing with the team during the off-season, and it marks his first experience in winged single-seaters.

The 20-year-old made his car racing debut in the Lucas Oil Formula Car Winter Race Series in 2019, then moved to the United Kingdom in 2020 to race in the wingless Formula Ford 1600 category for the Low Dempsey Racing team.

“I am looking forward to my first season on the Road to Indy with the Exclusive Autosport team and competing against the best drivers in the world,” said Palmer.

His 2020 was a busy one on track, with a full campaign in the BRSCC National FF1600 championship and a half-season in Castle Combe FF1600, coming second in Champion of Cadwell as well as competing in Champion of Brands races, the FFord Festival and the Walter Hayes Trophy.

“I am very happy to have Grant join the Exclusive Autosport USF2000 programme for the start of the 2021 season,” said Exclusive’s team principal Michael Duncalfe.

“Grant has a solid foundation in cars and has shown he knows how to win. He showed well in testing and instantly fit in with the team. We are looking forward to getting the 2021 season underway and seeing the strides Grant can make in the #90 Exclusive Autosport USF2000.”