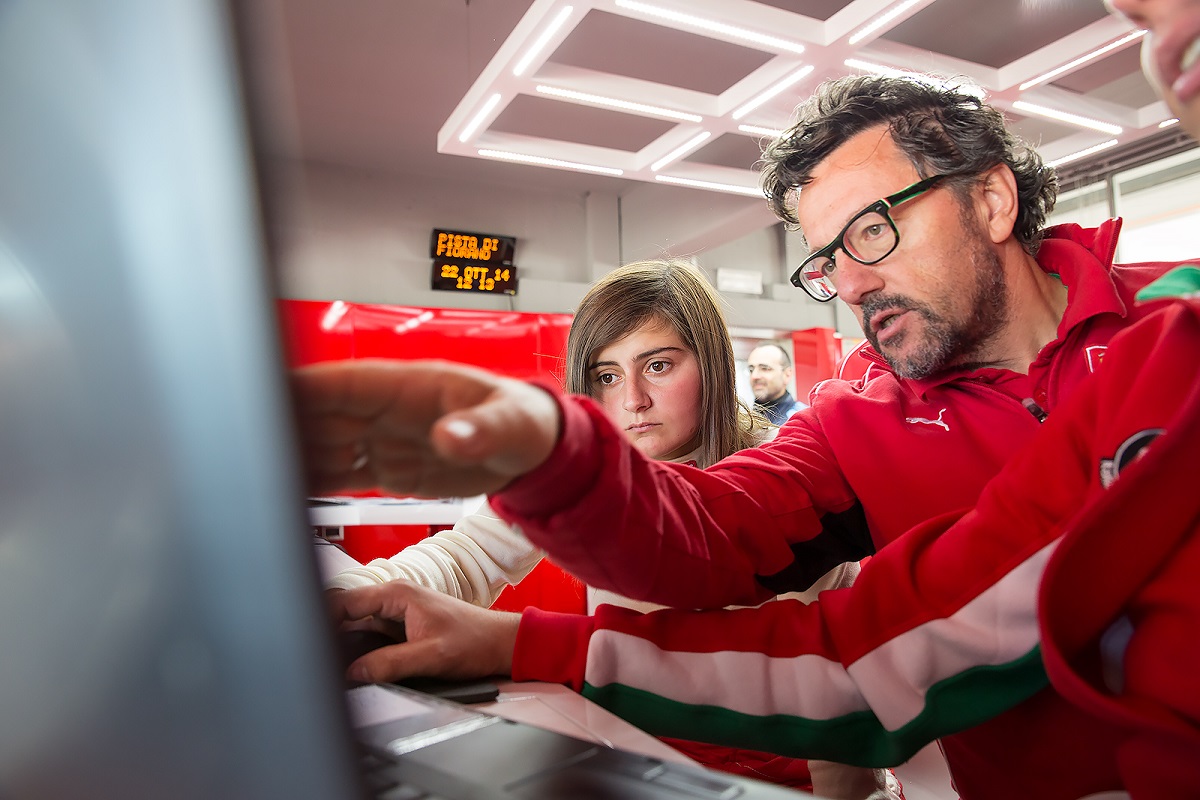 Baldisserri worked trackside for Ferrari through the 1990s and 2000s, and was promoted from an engineering to a managerial role after Ross Brawn’s departure from the team at the end of 2006.

After several years as chief track engineer, he became the manager of the Ferrari Driver Academy responsible for bringing drivers through from karting and lower single-seater echelons to a position where they are ready for F1.

Sergio Perez and Jules Bianchi were the first two FDA graduates to reach F1, and when Lance Stroll left the scheme in 2016 for Williams he was followed by Baldisserri – who also worked with Prema Powerteam during Stroll’s FIA European Formula 3 title campaign with the team.

After working as one of Stroll’s race engineers once he was promoted to a Williams F1 seat, Baldisserri committed to joining FDA co-founder Eric Jensen’s F3 Americas and United States Formula 4 team last December.

He has been working with GRS and its drivers since, and has now confirmed he will head the Catalan outfit’s Eurocup squad in 2020.

GRS missed the first pre-season Eurocup test last year, but once the team took delivery of its regional Formula 3-spec car it proved a competitive package at the hands of Xavier Lloveras, who scored points in seven races.

The team topped the post-season Abu Dhabi test when champion Oscar Piastri took to the wheel.

A test with Lloveras – who will continue to drive for the team in 2020, and W Series driver Belen Garcia – is believed to have been influential in Baldisserri’s signing. GRS’s press release mentions Lloveras’s improved performance after working with the experienced Baldisserri.