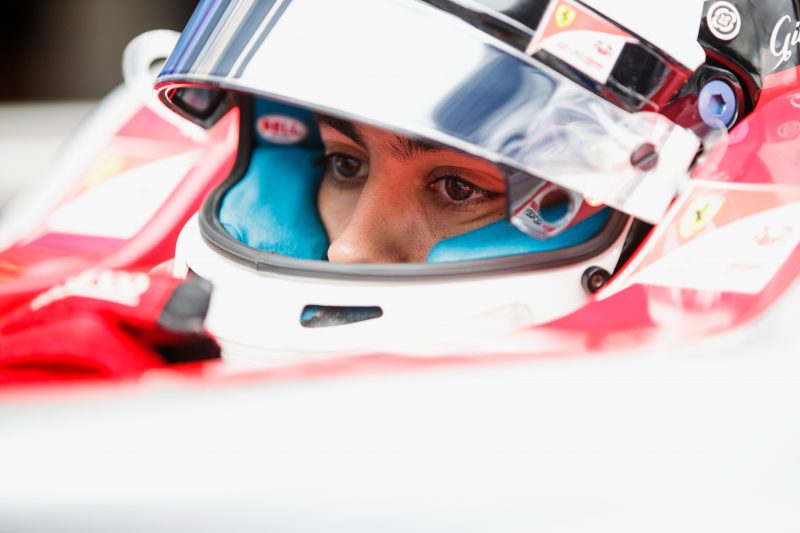 Ferrari junior Giuliano Alesi will switch from Trident to debuting team HWA Racelab for his second season in Formula 2.

The Italian, son of former Ferrari Formula 1 driver Jean Alesi, is currently 18th in the standings in his rookie F2 season.

He previously competed in GP3 for three years, where he won four races with Trident, and was also a race-winner in French Formula 4 where he made his single-seater debut.

“I would like to thank HWA AG for the magnificent reception and for the faith they are putting in me,” said Alesi.

“I am overjoyed to be part of this impressive company. All the employees are already highly motivated and I am looking forward to working with a great team – that is the most important thing for me.

“I cannot describe how I feel at the moment – I am over the moon.”

HWA – which is taking over Arden International’s entry for 2020 – has already completed its driver line-up, having signed F2 veteran Arterm Markelov last week.

Alesi is the second of his family to race for HWA, as his father raced for the team in the DTM for four years.

“We are delighted to have acquired Giuliano,” HWA CEO Ulrich Fritz said.

“The relationship between Alesi and HWA was a successful one in the DTM.

“It is nice to see a continuation of that relationship in F2. There is no doubting Giuliano’s enormous talent – it is not without good reason that he is part of the Ferrari Driver Academy.

“He fits almost perfectly into our approach, which is to support young drivers on their route to Formula 1.”