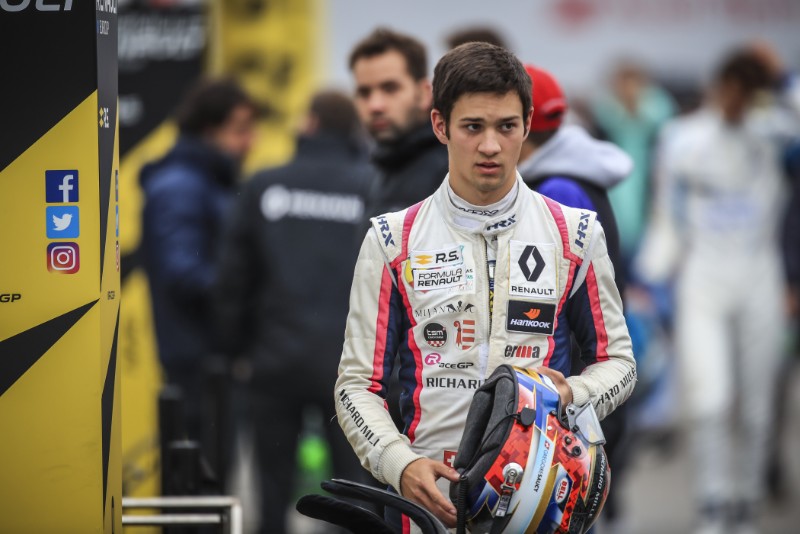 Swiss racer Gregoire Saucy has become the fourth driver to sign for Giles Motorsport in the 2020 Toyota Racing Series.

The 19-year-old has raced in Formula Renault since 2016, starting in the VdeV Single-Seater Challenge before moving on to the Formula Renault Eurocup in its 2.0-litre and then Regional Formula 3 guises.

His best result during that time were three second-place finishes behind Alex Peroni at Magny-Cours in his VdeV season, and also has two podiums across 58 starts in ADAC and Italian Formula 4.

“The objective of the season in TRS is to prepare as well as possible for 2020 and to maximise my own progress,” Saucy said.

“And of course, to be at the front as well. It’s going to be an exciting few weeks in New Zealand but I hope to learn a lot and do well.”

This year’s edition of the championsip marked the first time it had failed to win a race since 2008, with best finishes of second place courtesy of Sauber junior Raoul Hyman and Petr Ptacek.