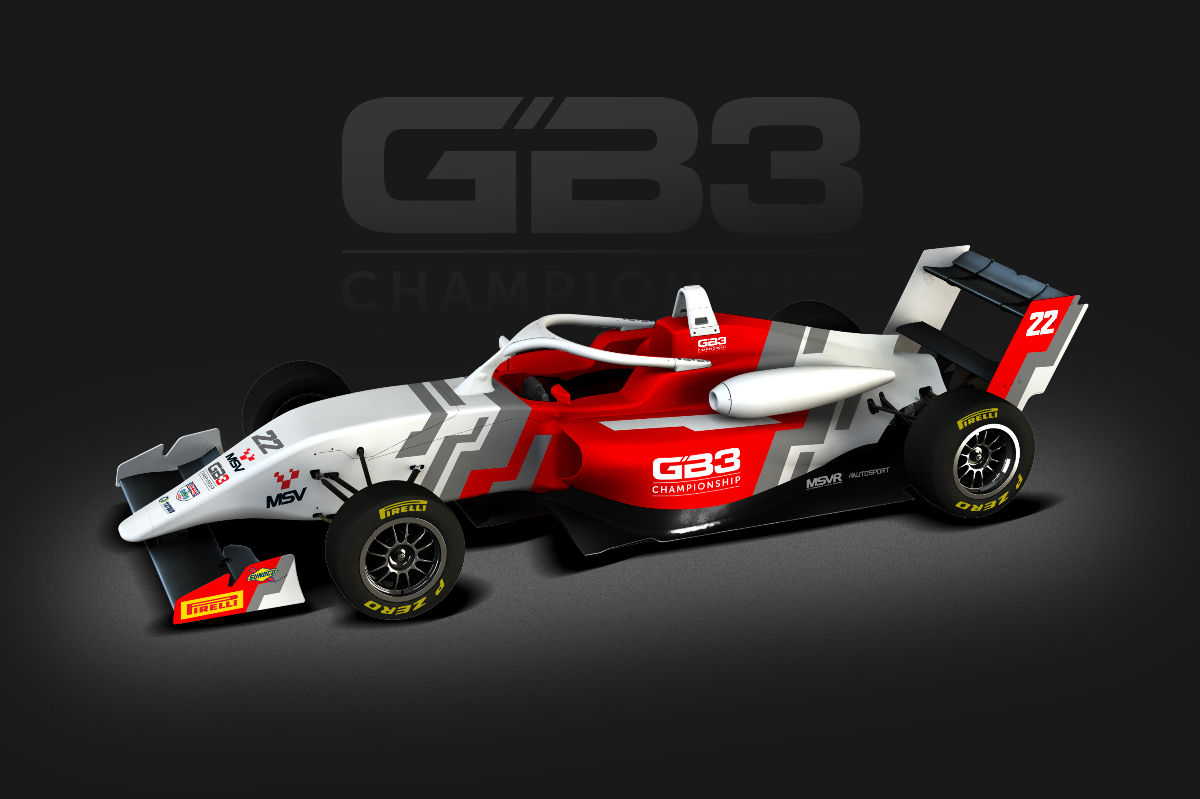 GB3’s eight-round calendar for 2022, the first season in which its car features the halo cockpit protection device, has been published.

Returning to a tradition that was interrupted by the COVID-19 pandemic for the past two years, the championship will start on Easter weekend at Oulton Park and with the track action extending to Monday as no racing takes place on Sunday.

The series then makes the first of three trips to present-day Formula 1 venues as it races at Silverstone on May 7/8.

Donington Park is next on the calendar on May 28/29, and on the circuit’s full Grand Prix layout, then the sole visit to Snetterton is made on June 25/26.

GB3 is part of the SRO Speedweek on July 22-24 at Spa-Francorchamps, then there is a second trip to Silverstone but this time only alongside the new-for-2022 Formula 4-spec GB4 support series rather than with British GT which the other seven rounds support.

There’s a gap of a month-and-a-half before the next round, on Brands Hatch’s Grand Prix layout on September 10/11, then the season concludes at Donington on October 15/16.

In addition to the halo, the Tatuus MSV-022 – available as a substantial upgrade kit to the current chassis or as a totally new car to purchase – has improved safety structures to the tub and body, an engine that has been tuned for an additional 20 horsepower and therefore now requires a side-mounted air intake similar to that seen on the F3-level Dallara 320.

For teams upgrading their current Tatuus MSV F4-016 chassis, the MSV-022 upgrade package could be recieved before December.