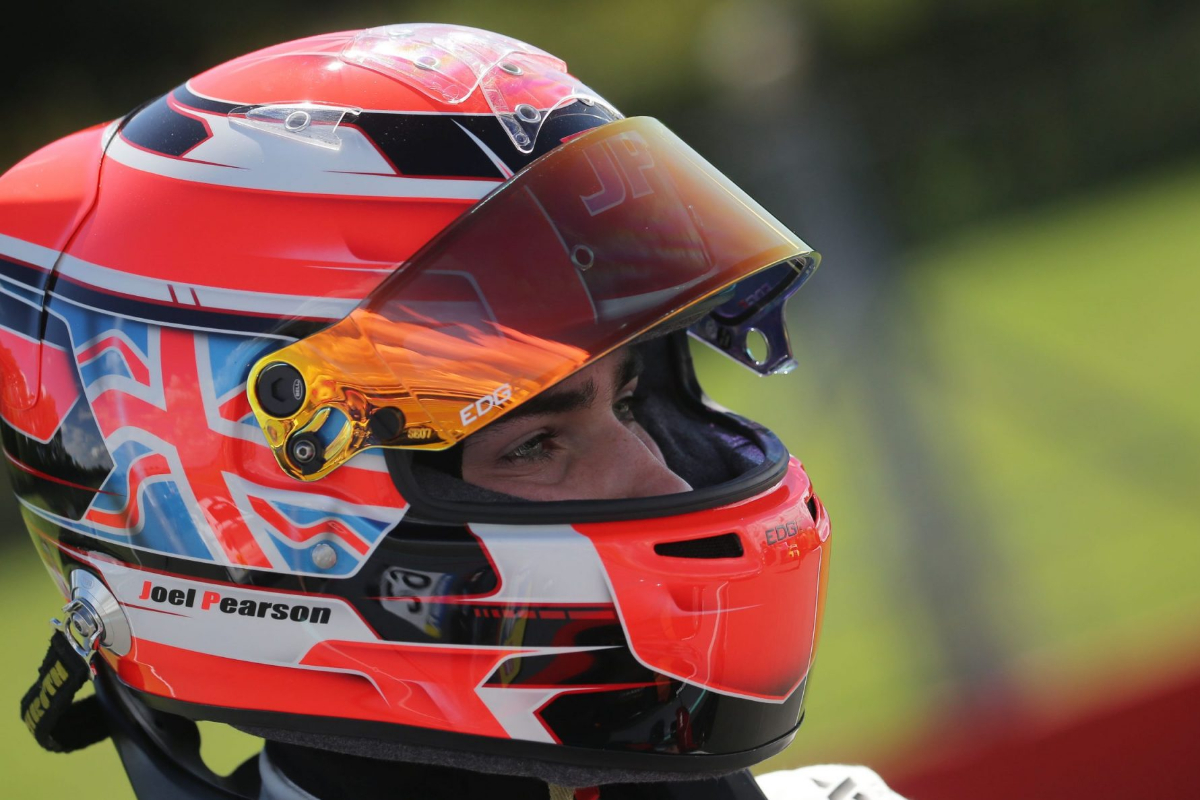 Joel Pearson, who missed out on a move into British Formula 4 this year due a bone cancer diagnosis, is seeking funds to be able to access life-saving treatment abroad.

The 17-year-old spent the last few years racing in Ginetta Junior, and had signed with Argenti Motorsport for what would have been his debut in single-seaters in 2021.

He had been hoping to be in a position in his recovery where he could be back in a racing car, but an update from his sister has revealed his current condition while undergoing chemotherapy to shrink the intial tumour.

“After almost nine months of chemotherapy, the tumour is responding well but cannot be completely eradicated by chemotherapy alone,” Abigail Pearson posted on Sunday on a new fundraiser page for her brother.

“Joel requires carbon ion therapy, a radiation treatment that only six centres worldwide can give him. Unfortunately, this is a treatment where the funding is not available on the NHS and cannot be performed in the UK. Because of this, we have had consultations with many of the centres worldwide and have been accepted by Heidelberg Cancer Centre in Germany.

“The Heidelberg centre in Germany is where, with your help, Joel will receive specialist treatment that will take over seven weeks to complete whilst needing daily treatment together with more chemotherapy during his stay.”

During his chemotherapy so far, Pearson has been able to get back in a racing simulator at iZone Performance.

“Costs to cover the treatment start at £270,000 and will increase with any additional MRI, CT scans, chemotherapy and blood transfusions. It is appreciated that the cost is high and have therefore sent the target to £100,000 to help cover the initial costs so Joel can obtain the treatment necessary.”

You can find the fundraiser page, which has already gathered £3,610 in donations in the two hours since it began, here.