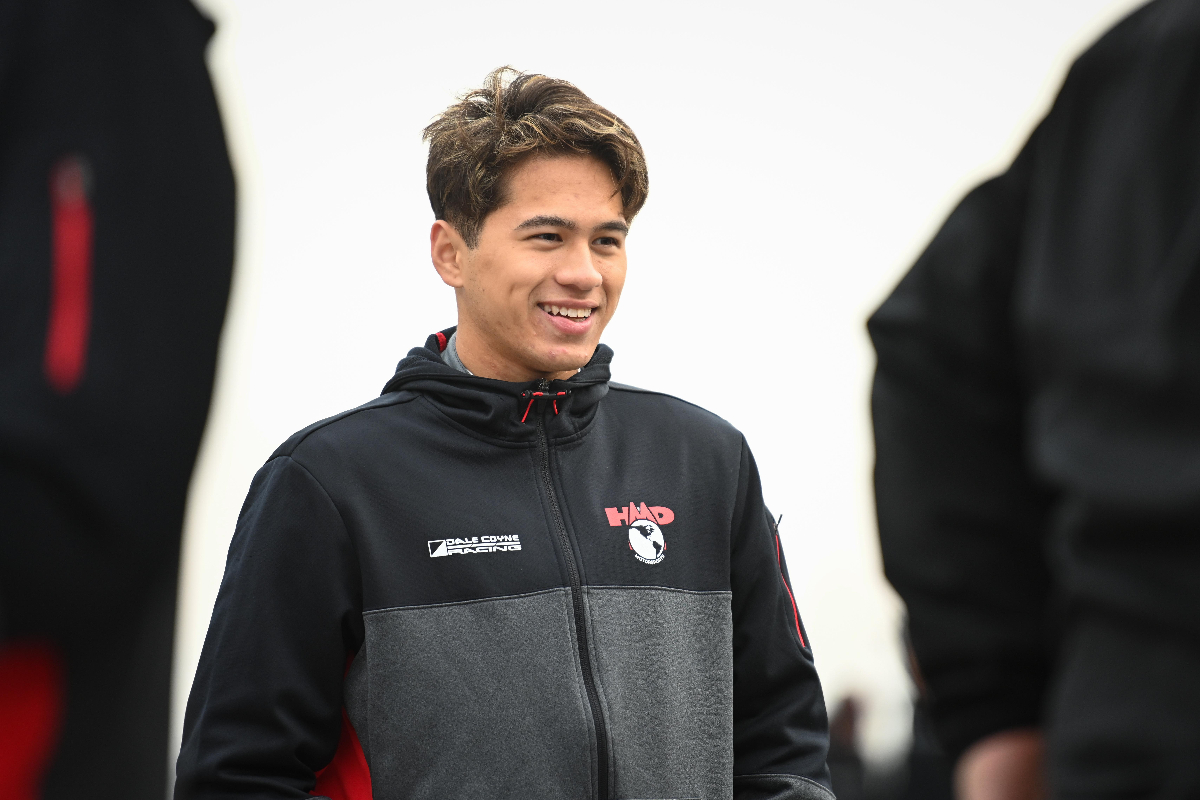 Since the St. Petersburg season opener in February, teams have been out testing at several circuits, and arrived at Barber for another one-race event.

Andretti Autosport driver Christian Rasmussen briefly sat in first place at the start of FP1, before Frost and then his team-mate Benjamin Pedersen – who is co-run by Global Racing Group – lowered the pace.

Frost reclaimed first place with the fifth lap of his first run, and he was briefly usurped by TJ Speed’s Kyffin Simpson to the tune of 0.0006 seconds. The first sub-1m13s lap of the day was good enough to put him back on top again, and he ended the first runs as the driver to beat with championship leader Matthew Brabham as his closest rival.

There was a little more drama during the second and third runs of the session, during which time Rasmussen returned to the head of the timesheet but got bettered by Frost for the final time by 0.0173s.

Jacob Abel caught Simpson on one of his flying laps and ended up going off track and spinning to avoid a clash, while Force Indy’s Ernie Francis Jr was handed a drive-through penalty for pitlane speeding.

Linus Lunqvist went third fastest for HMD, 0.1737s off the pace of his team-mate, and Pedersen was the fourth of the drivers to lap in the 1m12s.