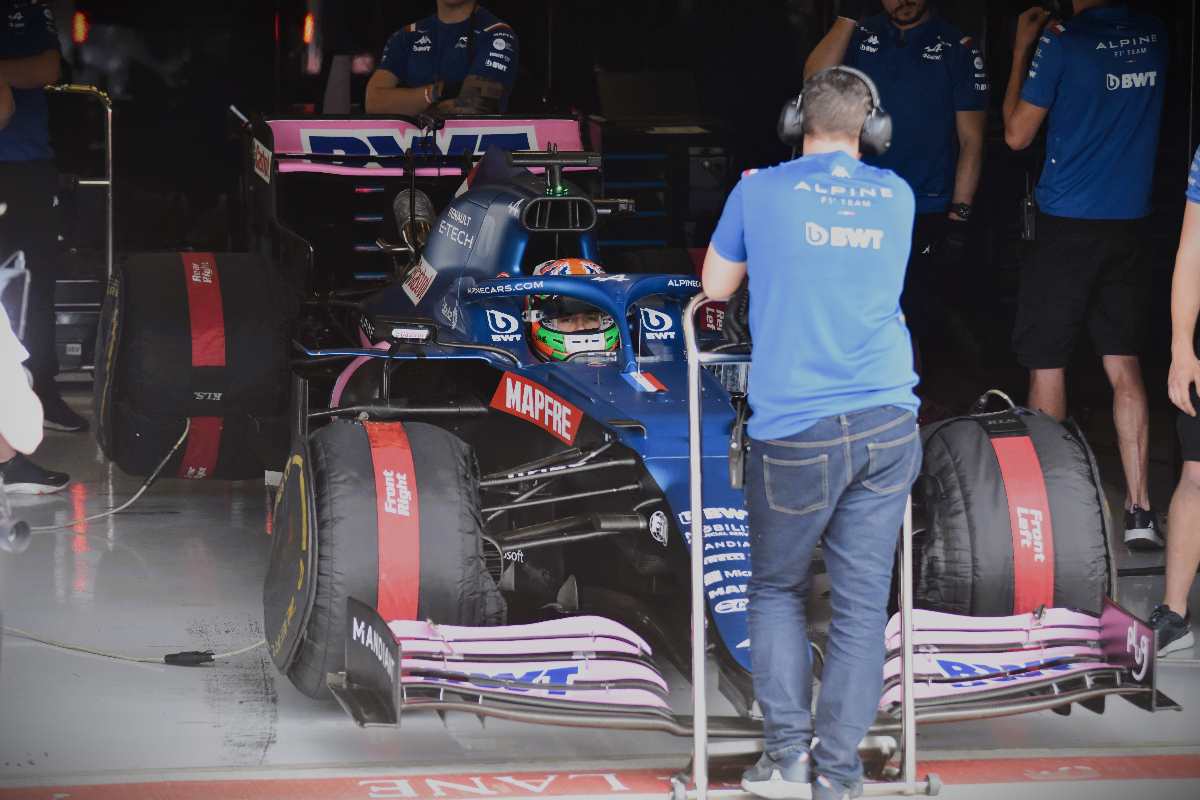 Olli Caldwell had his first Formula 1 test at Silverstone last month, in what he described as an “awesome” experience, and it had been taking shape for almost a year.

He explained to Formula Scout how the test with Alpine came about, and how he became an Alpine junior, during the most recent round of his Formula 2 campaign.

“It was back sort of midway through last year. I think conversations between Alpine and my manager started around Budapest of last season,” he revealed.

“There were a few performance clauses in there for last year and then I signed with them. I can’t remember when, it was quite early and then the announcement was in January. But I guess the conversation started in that initial signing. So, I’d say around December, January, that was when I was pretty sure I was going have a [F1] test.”

His test in the 2021 Alpine A521 came on June 15, with high-profile tyres fitted to the car, and Caldwell said “the downforce and the capability of the car in high-speed” as the biggest challenges.

“Honestly, I very quickly got to grips with low-speed, which at Silverstone there isn’t much of, there’s only T3, T4 and the last T16 and 17. In those corners, the braking, I was very close to the reference, but in the high-speed [corners] it’s a world of difference compared to F2.

“Driving on those tyres with the smaller 13-inch rims, you can really combine a lot on those tyres. So, the combined load of the car, T9 at Silverstone in the F1 car is flat, and that in F2 is a big brake and a lift. So, that was the area where I wouldn’t say struggled the most, but it was where I had to learn and adapt the most compared to the F2 car.

“The main thing we also targeted in the simulator was to learn the possibility of changing the way the car behaves on the steering wheel. Because in the F1 car you have many switches and dials to change.

“It was all very realistic from that point of view, but in terms of g-force, obviously, in a simulator you cannot replicate 6G or 7G through Maggots and Becketts.”

On-track, Caldwell focused on “getting comfortable in the car, completing as many laps as possible without any issues”.

“The other focus was learning the different modes on the wheel between the power modes between quali and race modes. We did two or three race runs really changing a lot of stuff on the switches and the dials, going through the fails on the wheel, learning all those buttons.”

He may get another chance to learn them, as “if there’s another test, it will come in the summer break or later in the season”.