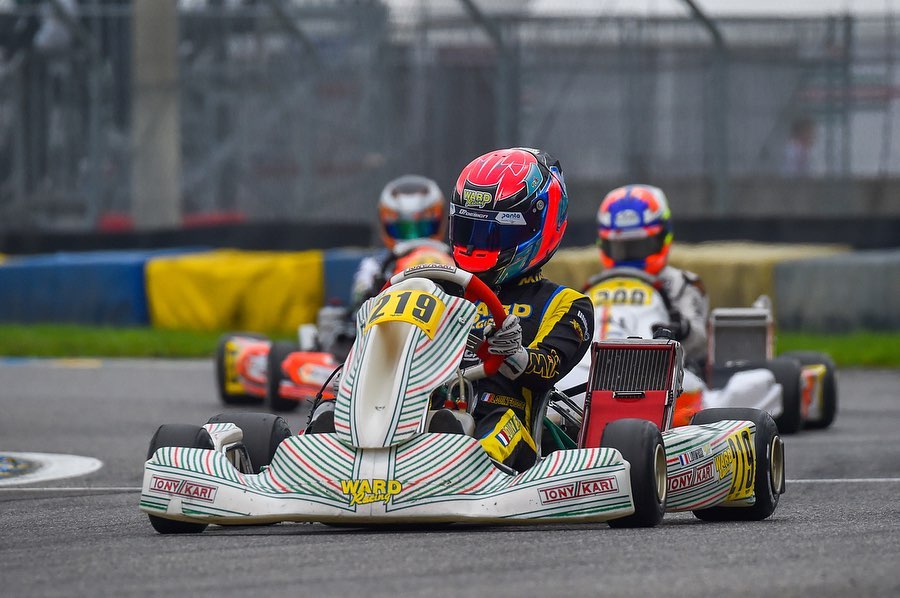 FFSA Academy student and karter Lola Lovinfosse will move into single-seater racing this year with Drivex School in the Spanish Formula 4 championship.

Lovinfosse has spent the past two season in senior karts, with highlights including 10th place in the 2019 Trofeo delle Industrie and 15th in last year’s WSK Champions Cup.

Her early years in karts were spent in the French Mini and Cadet scene, before making the move into X30 Junior and Nationale karts. Results immediately improved, before she switched to the OK Junior and then OK classes in 2019.

The French teenager was also a finalist in the FIA Women in Motorsport Commission’s Ferrari Driver Academy-affiliated Girls on Track Rising Stars programme, which will announce its winner this Friday (January 22), and competed in the first trials at Paul Ricard.

Lovinfosse had originally targeted French F4 for 2021, given she was already linked to the FFSA Academy that runs the cars in the series, and intends to race in W Series in the future before emulating hero Pierre Gasly in making it to Formula 1.

The Spanish F4 grid now has 12 confirmed drivers for 2021, with at least two more set to be revealed in the coming weeks.