Frederik Vesti steps up to FIA F3 championship with Prema 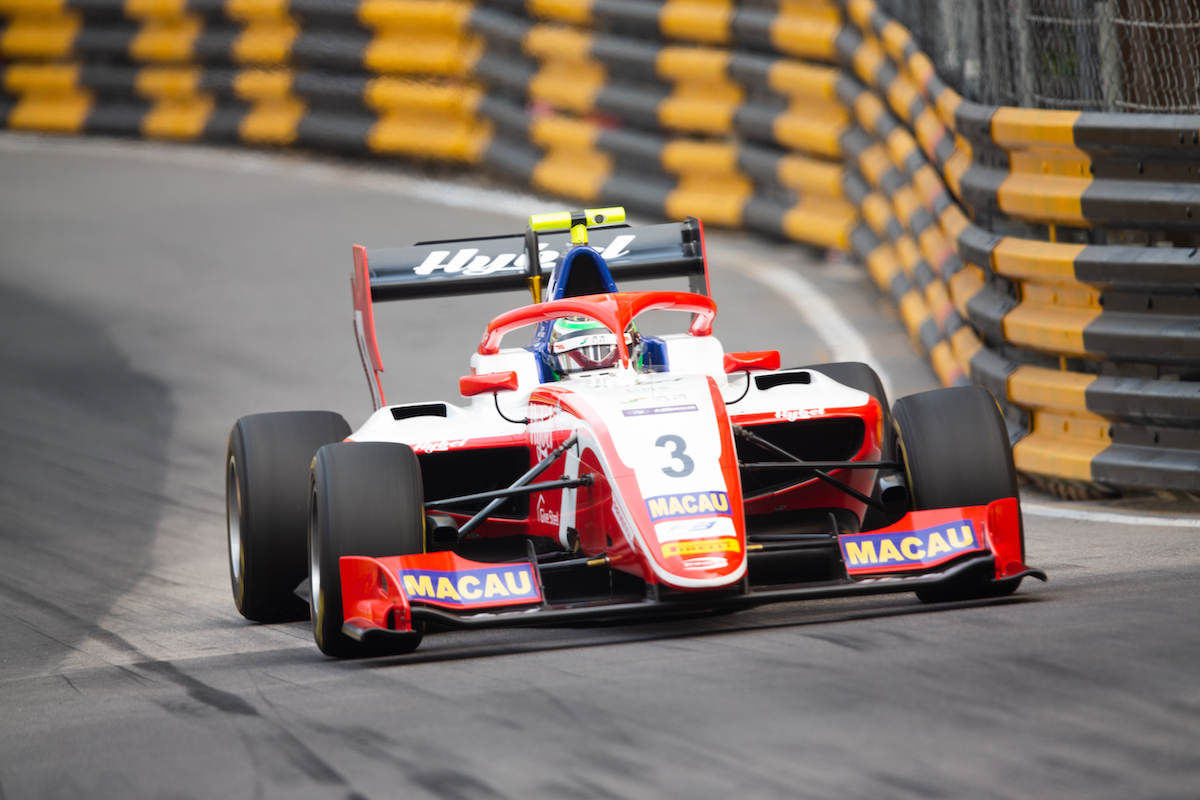 Prema has promoted its Formula Regional European Championship winner Frederik Vesti into its FIA Formula 3 squad for the 2020 season.

Vesti took 13 wins on his way to the Formula Regional title last year in his first year with the team after two years in Formula 4 with Van Amersfoort Racing.

Having tested with Prema’s FIA F3 squad in Valencia at the end of the season, he then got to make an early competitive debut in the car when he stepped into the team’s Macau Grand Prix line-up in place of the injured Jehan Daruvala.

“I am incredibly grateful to Prema for giving me this chance,” said the Danish driver, who turns 18 later this month.

“As drivers we are all dreaming of signing with Prema. Few of us get the chance. I’m perfectly aware of that.

“Every single step I took this year in the Formula Regional European Championship had one specific goal ? to be preparing for Prema also in 2020.

“I love the team and the team environment and the effort that is put into every single little detail. I feel so welcomed and so ready to pay back the team in 2020 for making my Formula Regional Championship happen.”

Formula Renault Eurocup champion Oscar Piastri is expected to complete the roster, having also been part of the Valencia test.

“We are coming from a dominant season in the series, and we know it won’t be easy to do it all again next year.

“That said, Frederik had an equally outstanding season in Formula Regional and we were impressed by his performances at Valencia and Macau.

“We are definitely excited to have him on board again. He is very talented and hard-working so I’m sure he will quickly become a key asset for the team.”

Prema locked out the top three places in the inaugural FIA F3 season in 2019 with Robert Shwartzman, Marcus Armstrong and Jehan Daruvala.