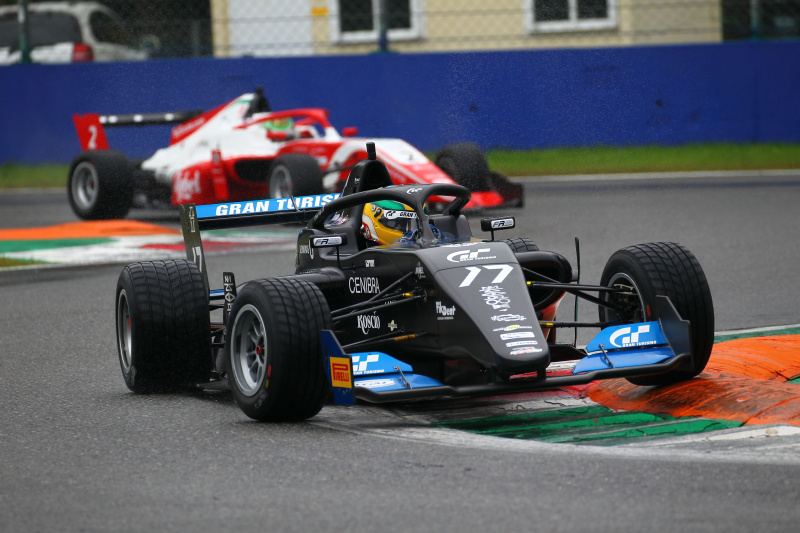 Formula Regional European Championship has delayed the start of its 2020 season in an updated calendar.

After several coronavirus-caused postponements, racing for FREC and the supporting Italian Formula 4 was set to get underway at the Hungaroring on July 11/12.

That was delayed by two weeks by request of the circuit due to the organisational pressures of hosting Formula 1’s Hungarian Grand Prix, on July 19, under the strict new social distancing and lockdown measures required.

The new date was a direct clash for one of the other series in the paddock that weekend, resulting in a secondary delay by another fortnight of that meeting.

FREC and Italian F4 have now decided to drop from that bill entirely, and FREC will instead join Italian F4 at Misano on August 1/2.

Italian F4 has made up for the loss of its Hungaroring races by adding a second visit to Imola on August 29/30. It is expected that the additional fixtures for each with follow the usual weekend format of three races.

Three in-season tests for both series have also been announced at Mugello (October 1), Monza (October 12) and Vallelunga (December 2).

The 22-year-old Briton is looking for a replacement single-seater drive after the 2020 W Series season was cancelled as a result of the coronavirus pandemic, and it is unclear how much sportscar racing she will do this year in her role as an Aston Martin junior.