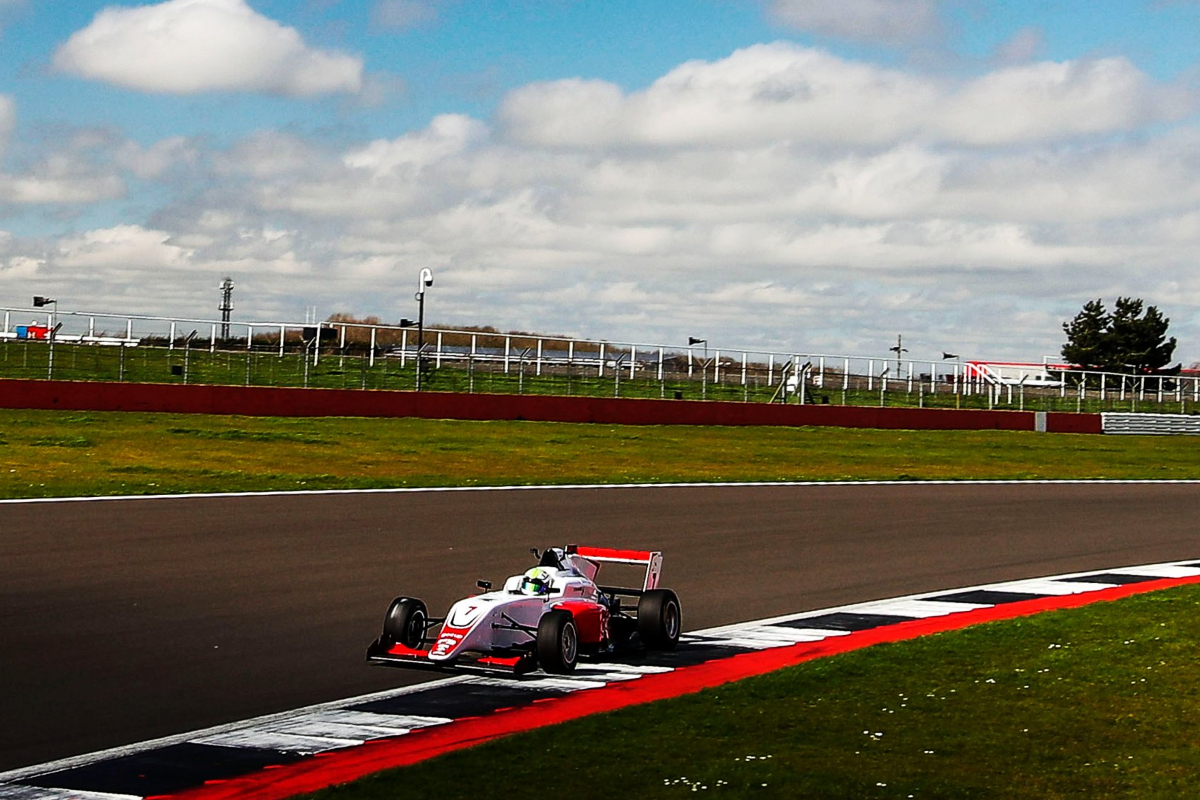 The Brazilian was fastest in both of the day’s 45-minute afternoon sessions, with two other sessions held in the morning where Hitech GP’s Reece Ushijima and Arden’s Frederick Lubin were fastest respectively.

It was a fairly drama-free morning, although Elite Motorsport’s Javier Sagrera did cause an early red flag stoppage.

Despite the arrival of moisture in the air in session two, Lubin lowered the pace to 1m55.497s, a benchmark that almost lasted until the end of the day. Hitech’s Bart Horsten was just 0.081 seconds slower than Lubin in second place, with Ushijima in third. Also setting their personal best laptime that session was Bryce Aron (Carlin) and Max Marzorati (Chris Dittmann Racing).

Faria headed Douglas Motorsport’s Dexter Patterson in both of the afternoon sessions, the first time around by almost a quarter of a second and then just by 0.037s in the final session. The fastest lap of the day was set with five minutes to go, and meant the overall top three was spread by less than a tenth of a second.

The top 14 were all within a second, although down in 13th was CDR’s Ayrton Simmons – the winner of the opening race of the season – who was the only driver to set his personal best lap in session three (while most were quicker later in the day).