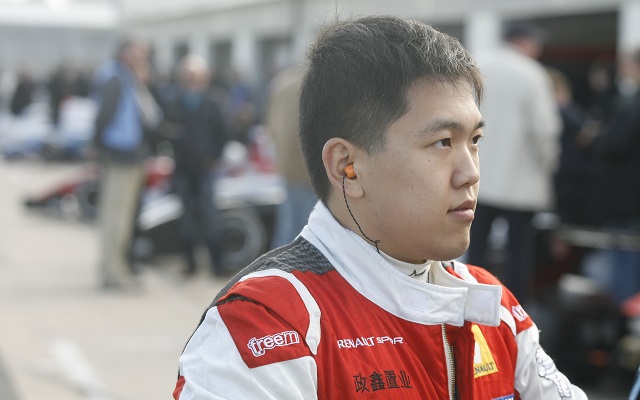 Cao, 20, began his single-seater career in Asian Formula Renault, eventually switching to European single-seaters after 2011. He joined Fortec in 2012 for a Formula Renault BARC season and took 14th in the standings. Cao remained with Fortec for a sophomore year in the category and finished the year in fourth, having taken his maiden win at Rockingham.

According to Autosport, Hillspeed’s Matt Rao is also looking at step-up into British F3, as he’s set to test with Fortec during the next week.

2013 saw Fortec lead Will Buller to the runner-up spot in the championship.