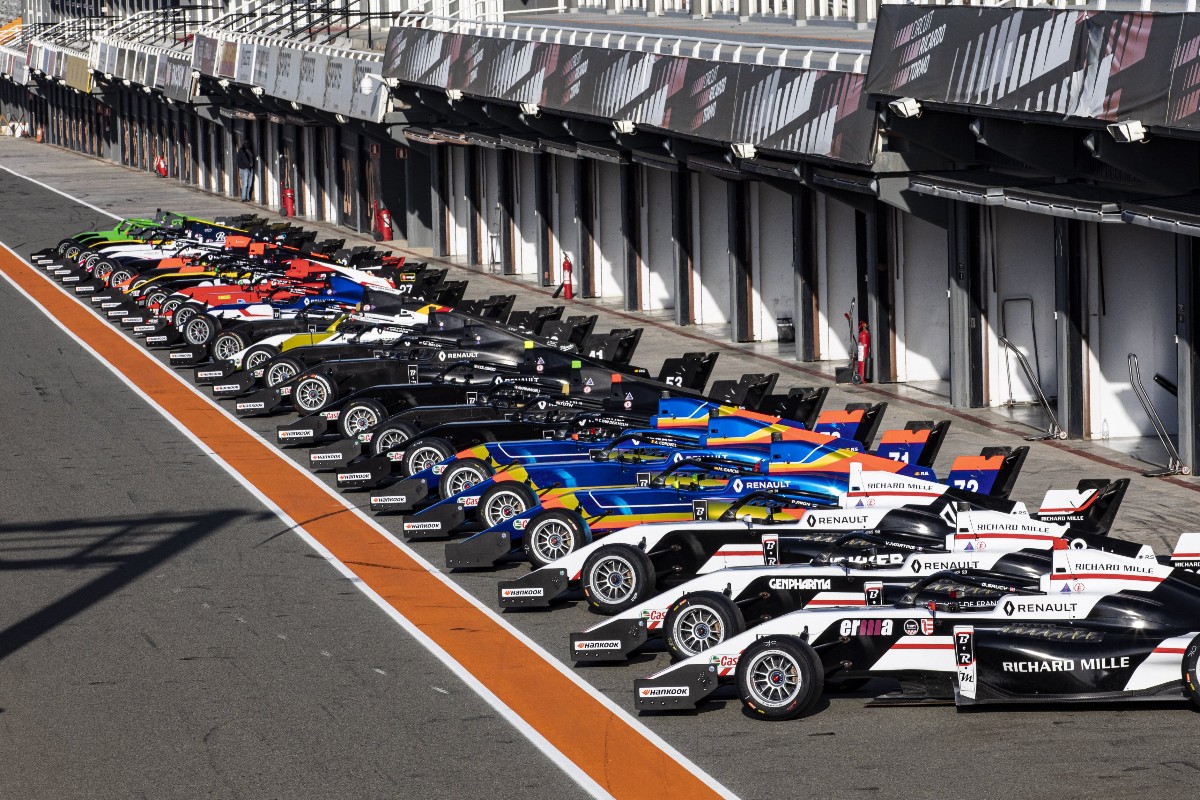 The Formula Renault Eurocup has successfully had the FIA’s decision to reduce its superlicence points tally for 2020 overturned.

The superlicence system rewards results in eligible junior single-seaters and other categories meeting strict criteria for drivers intending to race in Formula 1. Over the previous three years, drivers 18 years old and above must amass 40 points to have an application for an F1 superlicence approved.

Last December, the FIA World Motor Sport Council made the unexpected move of lowering the points awarded to the Eurocup champion from 18 to 15, while fellow regional Formula 3-specification series which failed to meet the full criteria on entry numbers in 2019 remained at 18.

Renault Sport appealed the decision, and an electronic vote within the WMSC this week has resulted in the Eurocup returning to the 18-14-12-10-6-4-3-2-1 allocation that was given last year.

“Following the reduction in points that we had in December, we asked the FIA for clarification about the different things regarding the points, like what was necessary to have these lower points, what was their reason?,” Renault Sport’s sporting manager Tarik Ait Said told Formula Scout.

“Two days ago there was a vote, and they went back on their decision and reinstated the number of points we already had. So for the winner of the Formula Renault Eurocup we are back to 18 points.

“They wanted to redo the whole superlicence points system – this is of course their job and we don’t have any issue with that if they want to reconsider the whole system. We just wanted to clarify with them, so we asked what were their reasons considering our championship’s status, the grid numbers, the number of countries where we go, all this.”

The global COVID-19 pandemic has postponed several of the Eurocup’s rounds for this season, but Renault Sport has already successfully relocated and rescheduled events to ensure its calendar remains at 10 rounds.

“There was no reason actually why our points should drop to equal the points that other championships have like Super Formula Lights or W Series,” added Said. “It’s not the same level of championship when you consider all the factors.

“I think to reconsider probably what they did is they likely they saw the championship from their point of view, and then we had to clarify, taking all our points. They reconsidered it and saw our championship was positioned at the right level in 2019.”

The FIA’s December decision included awarding Formula Regional European champion Frederik Vesti the full 25 points for his title were he to apply for a superlicence, despite grid sizes in the regional F3 series starting at 10 cars and therefore making it redundant in the superlicence table under the 2019 rulings. No comment was made in regard to his FREC rivals.

As a result, the rule specifying that 12 starters were required for each race was dropped for 2020, as was the one stating that series with between 12 and 15 starters across the season would only award 75% of their specified points allocation.