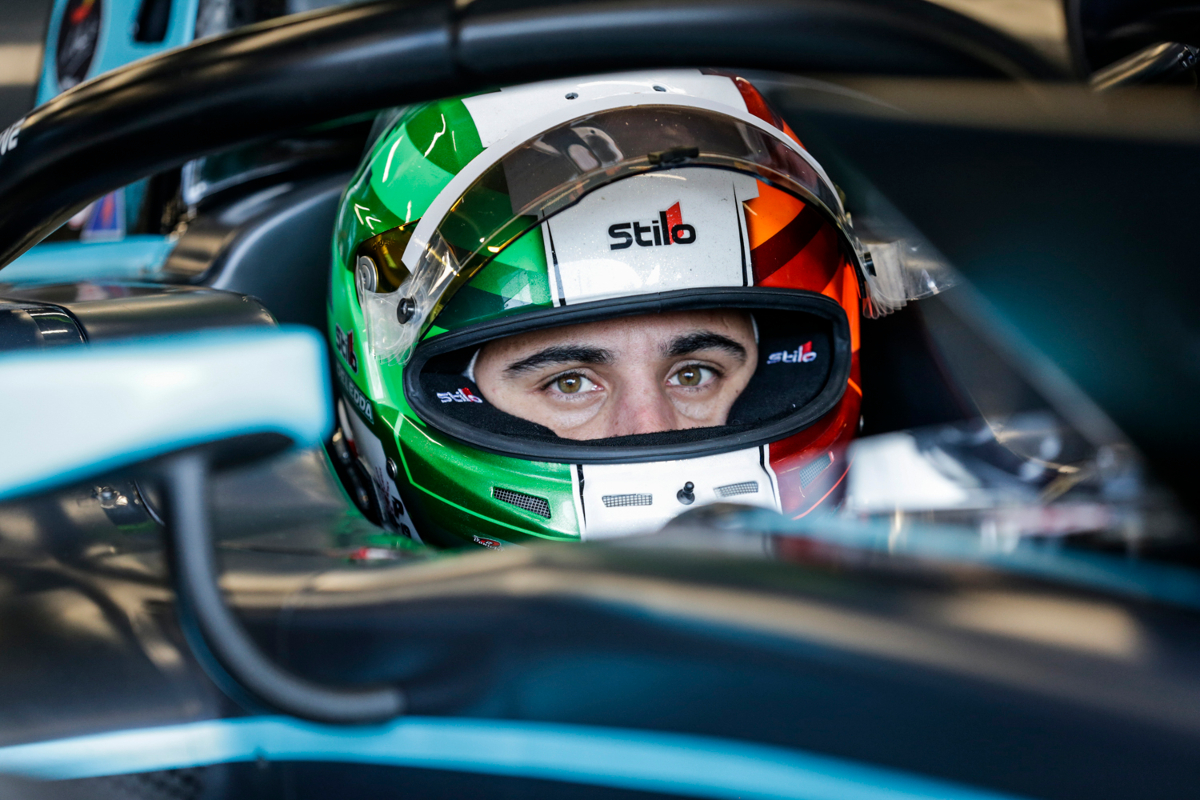 Alessio Deledda has moved on from Formula 2 to race a Lamborghini Huracan GT3 Evo in the DTM this year.

The 27-year-old has been forging a career in single-seaters since 2018, beginning in Italian Formula 4 before moving on to the Formula Renault Eurocup and FIA Formula 3. In all three series he failed to score points.

Improved results did come in Formula Regional Asian Championship, which he contested in 2019 and ’20 and left with a best finish of sixth, but he then stepped up to F2 with HWA Racelab for 2021 and ended up as a backmarker once more, even missing the qualification cut in Monaco.

“After my experience in F2, I consider DTM as the perfect environment to continue my development as a racing driver,” said Deledda, who is now a Lamborghini Squadra Corse junior driver.

“I feel honoured to be part of this Grasser Racing Team and this manufacturer and to be working with Mirko Bortolotti, whom I admire very much as a driver.”

Manuel Reuter, the 1996 International Touring Car champion and now team manager and sporting director of Grasser, commented: “Our line-up is providing a perfect set-up for our maiden season in DTM. With Mirko, we have an undisputed race winner and a first-class team leader. He is a fantastic benchmark from which the other drivers will benefit.”

Elsewhere in sportscars, Noam Abramczyk has graduated from Spanish F4 to race for Inter Europol Competition in the European Le Mans Series and the AKKA ASP team has signed Euroformula race-winner Casper Stevenson to drive one of its Mercedes-AMG GT3 Evos in the GT World Challenge Europe Sprint Cup.