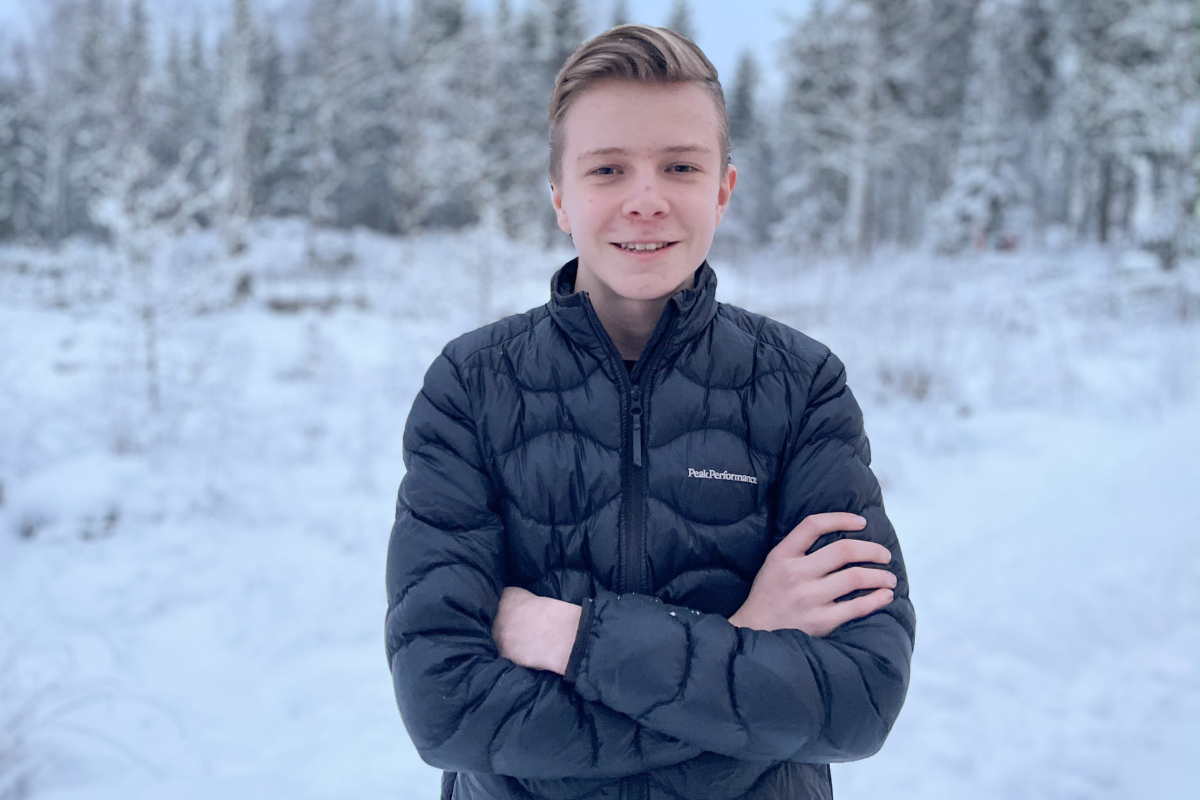 The 15-year-old Swedish junior karting graduate had only tested in the Formula Renault 1.6-based FNordic series twice before joining its second round in 2020 and going on to win the title.

After becoming champion he said he planned to return to FNordic for 2021, but a prize Danish F4 test and running with Van Amersfoort Racing swayed him to switch category. He also starred last year in the closed-wheel Aquila Synergy Cup.

“I’m thrilled to make this announcement and to start my international career in British Formula 4,” said Granfors.

“We have worked hard over the winter to make this happen, and I couldn’t be more excited.

“It is going to be all new for me this year, learning all the circuits and a brand new car, but I’m confident that Fortec Motorsport is exactly the right environment for me to be in.

“They have a long history of driver development, a proven track record in British F4 as the reigning champions and have really made me feel welcome from day one.

“I’m keen to see what we can achieve together and I can’t wait for the season to start.”

“His track record speaks for itself; to go out and win two well-contested championships in Sweden in such a dominant fashion has really marked Joel’s card as ‘one to watch’ for the future,” Ollie Dutton, Fortec’s F4 team manager, said.

“Our family team has a long history of developing future stars and accelerating their journey to the top of the sport, so we’re very excited to get started and help Joel emulate that success.

“It’s going to be a very competitive grid in British F4 – it always is – but Joel has all the raw ingredients he needs to announce himself, it’s just a case now of putting it all together.”