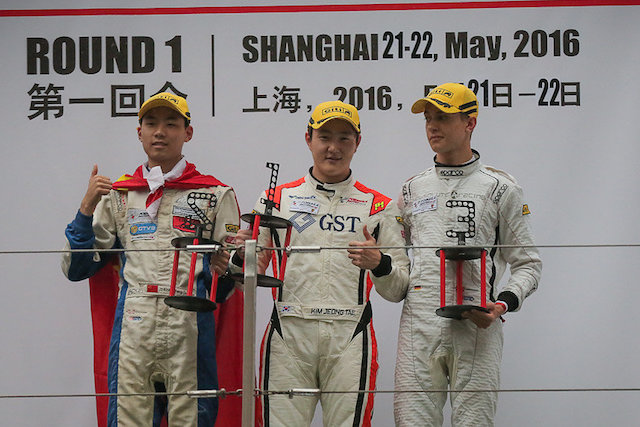 Kim Jeong Tae, a race-winner in the Formula Masters China Series this year, has died from injuries suffered in a road car accident in his native South Korea. He was 21.

Tae competed in FMCS for two seasons, winning the first race of 2016 on his way to fourth in the standings.

In a statement, Formula Masters China Series organisers said: “It is with profound sadness that we learned our friend and talented young Korean racing driver Kim Jeong Tae passed away on December 11, aged 21.

“Kim succumbed to injuries sustained in an automobile accident on November 20, following which he had been treated in intensive care.

“Kim contested two seasons in FMCS, finishing fourth overall this year. His passion for motorsport was infectious, and he will be remembered both for his exceptional talent and his sparkling personality.

“We send our deepest condolences to Kim?s family and friends, and he will be greatly missed by everyone in FMCS.”

In karting, Tae won his national Rotax Junior and Senior titles in 2012 and 2014 respectively, representing his country at the Rotax Max Grand Finals in 2014.

He also made his single-seater debut that year in the Formula BMW-based Asia Cup, before entering Formula Masters China in 2015 with Eurasia Motorsport.

Finishing 14th in the standings in his first year, he?switched to the PRT Racing team for 2016 and won the first race of the season at Shanghai.

He ended the year fourth in the standings, coming second in his final two races at Penbay in Taiwan. 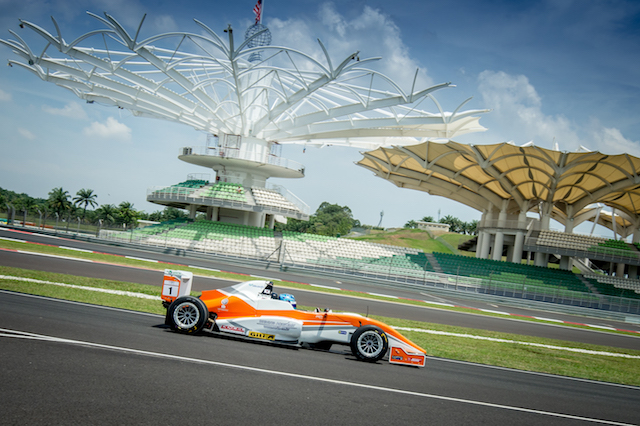