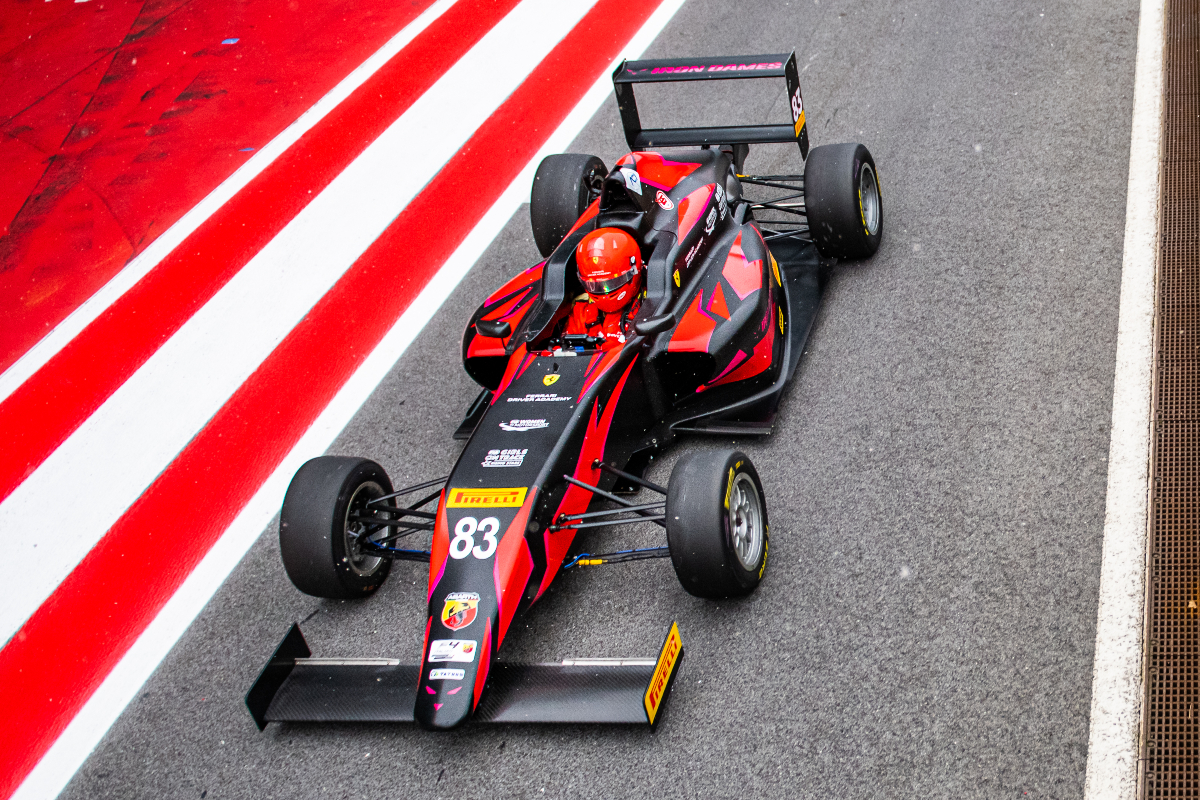 The longlist of drivers for the third edition of the FIA Women in Motorsport Commission’s Ferrari Driver Academy-affiliated Girls on Track Rising Stars programme have been named.

With nominated athletes numbering in the 100s, national sporting authorities (ASNs) from across the globe had to whittle down their list of interested drivers to choose their nominees using their own performance evaluations.

The ‘FIA WiM Commission Detection Cell’ then took the global list of ASN-nominated drivers and whittled down the applicantso to a longlist of 14. There are six in the senior category, for drivers born between 2006 and March 31, 2008, and then the junior category for drivers younger than that and born before 2011 includes eight drivers.

“The selected Rising Stars will now take part in separate two separate training camps hosted at the Winfield Racing School; the renowned racing school based at the Circuit Paul Ricard,” the commission announced.

The camps will include karting and off-track ‘workshops’, and the four best drivers from each category will progress to the decisive FDA-hosted final camp in November 2023.

This year’s prize has been described by the commission as one driver from each category could land a “professional race seat, under the wing of the programme’s partner, the famed Ferrari Driver Academy” for 2023. Assessment standards have to be met for the senior category winner to recieve the Formula 4 race seat with Iron Dames and the Ferrari Formula 1 junior status.

As the junior winner will not be old enough to go into cars, they will have the opportunity to have an international karting campaign financially supported by the FDA.

The highest profile driver on this year’s longlist is GB4 racer Chloe Grant, while others with experiences of cars already include time attack regular Alice Buckley, Grant’s fellow F4 rookie Aurelia Nobels who has competed in the Brazilian and Danish championships this year, and Macie Hitter is doing a test programme in F4 and Formula Development cars.

Most of the drivers on the longlist are currently in national karting championships. A lowdown of each athlete’s recent racing programmes can be read below: