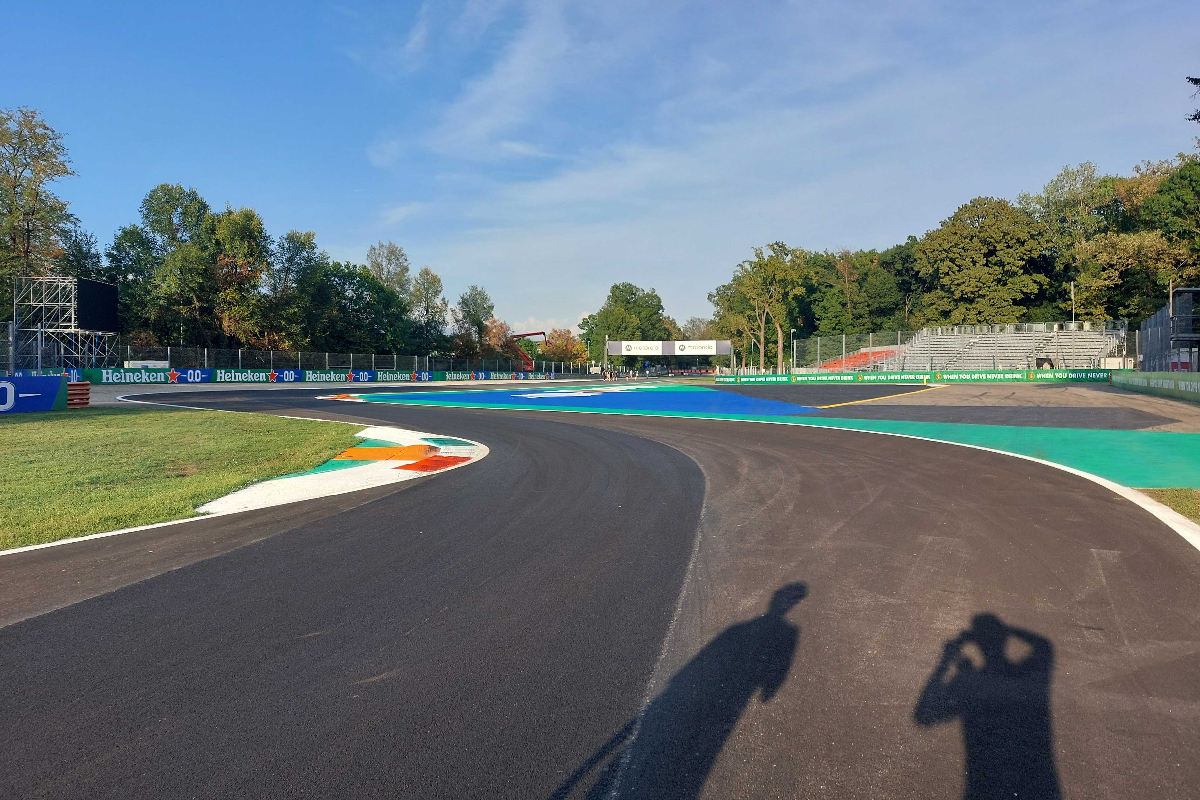 FIA Formula 3 drivers have praised the removal of the rubber ‘sausage’ kerbs at Monza’s della Roggia chicane ahead of their title-deciding race weekend at the circuit.

The use of the long and rounded kerbs at the track has proven controversial in the past, and this year several Formula 1 venues have removed the kerbing that was originally only introduced as part of hosting grand prix racing.

At Monza, Alex Peroni had a back-breaking crash in the FIA F3 Championship three years ago when he was launched into the catch fencing after running over the kerbs at Parabolica, and last year David Vidales and Dino Beganovic crashed in Formula Regional Europe while fighting for the lead at the della Roggia chicane as Vidales went airborne after striking the kerbs and then slammed into Beganovic after his car landed.

Formula Scout asked this year’s top three FIA F3 title contenders if they thought there would be more aggressive racing action now the kerbs have gone.

“These kinds of things will be all down to the briefing with the FIA, what will be the sanction if we cut the chicane,” ART Grand Prix’s points leader Victor Martins replied.

“For sure if you have a fight with someone, you can easy cut there. So maybe you will have more possibilities to go around the outside, but then in the end you also need to give back the position if you were not really side-by-side. So we will see, but maybe it will bring the limit a bit higher, a bit further. But we all like this. We like to fight, we like to bring the limit higher. We will see what will be the penalty for if you cut, if you gain an advantage.”

Hitech GP’s Isack Hadjar added: “I think for safety reasons it’s really positive, because having seen what happened last year [in FRegional], you started thinking a bit more about danger. You don’t want to go up on those sausage kerbs, so it’s good that they got rid of it. 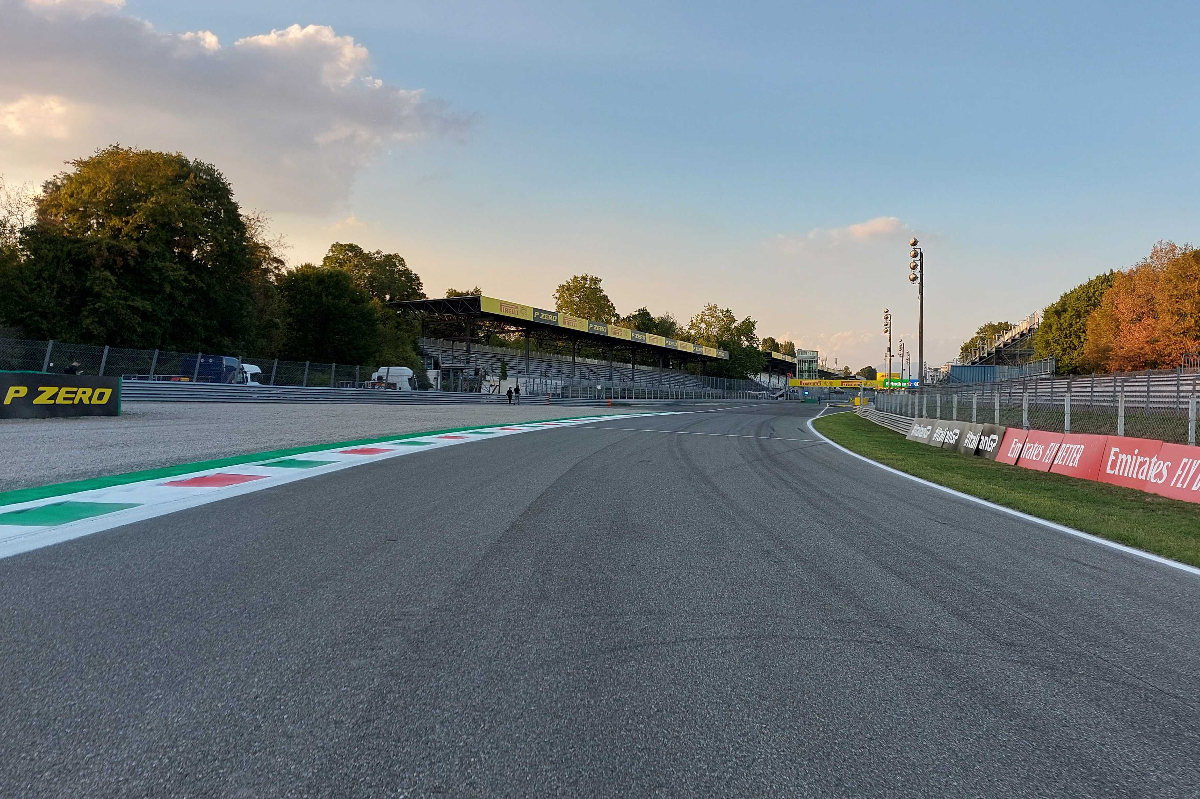 “But I think it’s still an issue, because everyone will start carrying a lot of speed around the outside, people will cut the track, won’t give the place back. So I think the best solution is just gravel traps everywhere. That’s safe, and you just can’t go over the limit.

“So I think it’s better on every point of view, so they’re dangerous and they should put gravel traps instead of absolutely nothing.”

Trident’s Roman Stanek echoed what his two title rivals said. “First of all we have to see on the briefing with the FIA what will be the penalties if you are side-by-side and you brake later, and maybe you cut or there is some other issue.

“We have to see this. But on the other side, it’s more safer without the sausage kerbs because when with this type of cars when you hit with the bottom of the car it’s quite easy to fly then.”