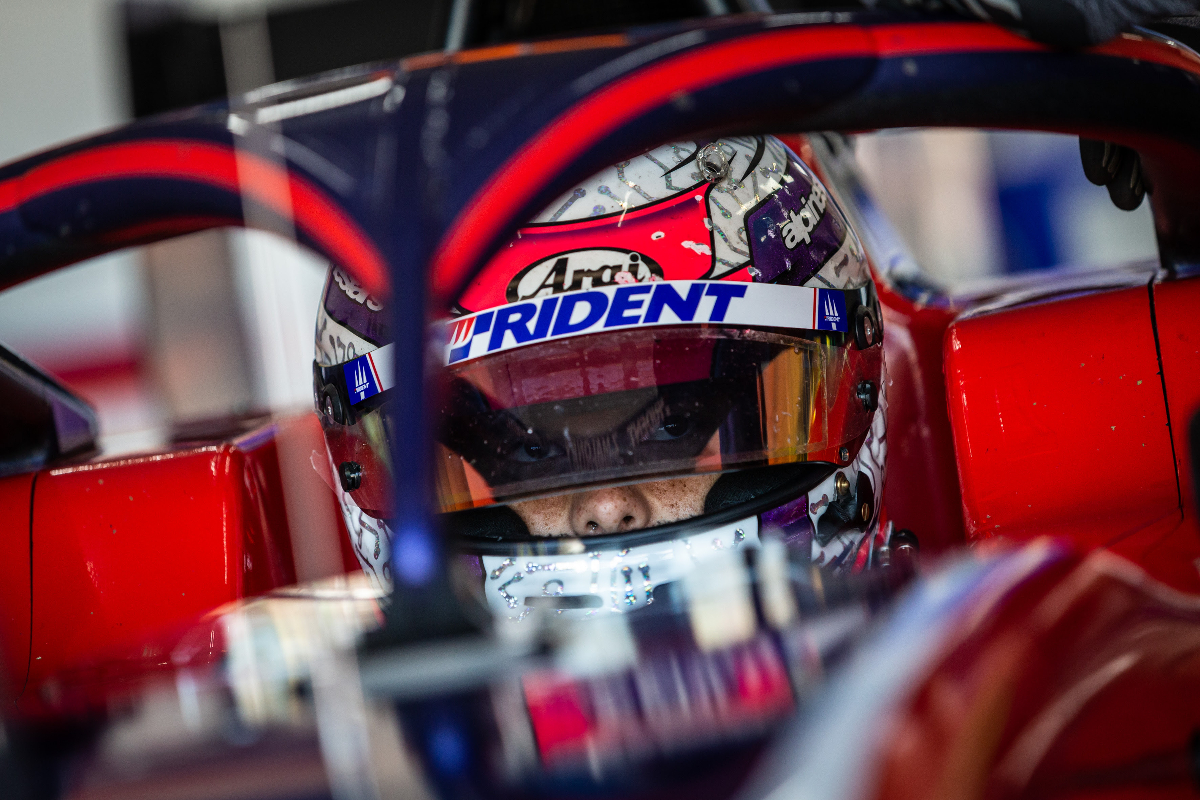 Maloney will drive with Trident, the team he raced for in F3 this tear, after it split with Calan Williams ahead of the final round. The 19-year-old from Barbados will drive an F2 car for the first time in free practice in Abu Dhabi on November 18.

It has been reported that Maloney has already signed a deal to step up to F2 full-time next year. He won the last three FIA F3 feature races of 2022, and finished on the podium in Euroformula in 2020 before a step down to Formula Regional European Championship last year that resulted in a victory and a pole position.

“We are very proud to be able to compete with Zane Maloney in the final event in the FIA F2 championship,” Trident’s team manager Giacomo Ricci said.

“Zane, the Barbadian driver, terminated the F3 championship with three consecutive feature race victories and has proven to be second to no one in terms of competitiveness, almost winning the driver’s title.

“We are therefore pleased to have Zane on board, once again this year, and we are confident that Trident will be able to provide him with the maximum support and dedication for the challenging Yas Marina Circuit.”

Maloney will be team-mate to Richard Verschoor, who won the season-opening race and is currently 13th in the championship standings. Prior to leaving the team, Williams scored five points, all in the Jeddah sprint race.