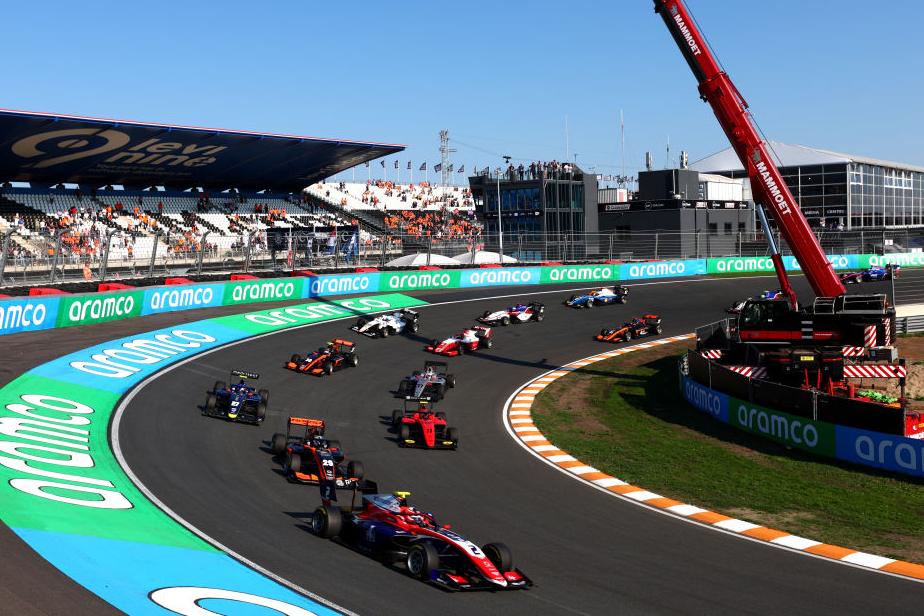 The 2023 calendars for Formula 2 and the FIA Formula 3 Championship have been released, with the latter expanding to 10 rounds but losing Zandvoort from the schedule.

This year FIA F3 had a nine-round schedule, starting at Bahrain in March and finishing at Monza in September. There will be a similar look to the series next year, with Bahrain once again holding the season opener on March 3-5.

After that the series heads to Australia for the first time, with the already announced trip to Albert Park in Melbourne taking place on the final weekend of March. It is expected that Formula Motorsport Limited, the company that organises FIA F3, will pay for the shipping costs of cars down under.

Melbourne takes the place of Dutch track Zandvoort, which FIA F3 has raced at for the past two seasons.

F2 meanwhile will be racing at all of the same grands prix as F3, but has four other fixtures as it maintains a 14-round calendar for the second year in a row.

Following its Bahrain season opener, it will race in Jeddah on March 17-19, and before properly heading to Europe will make its now-traditional trip to the Baku street circuit for round three of the season on April 28-30.

F2 doesn’t dump Zandvoort, and will visit the track on August 25-27, then after Monza there is a break of two-and-a-half months before the season finale on November 24-25 at Yas Marina Circuit in the United Arab Emirates.

Absent from the F2 calendar is Paul Ricard, although that is because the French Grand Prix is not taking place next year.